Intel will have much more to share about its new Xe GPU architecture in 2020, but before then the hype train just spat out a little more steam with Raja Koduri teasing a new high-performance Xe GPU.

Koduri recently said the team designing the high-performance Xe GPU calls it the "faster of all silicon", and said it rubs shoulders with some of the largest silicon ever designed. Koduri recently met with the engineering team based in Bangalore, India -- where he tweeted out the Xe GPU was "the baap of all", which Wccftech's Usman Pirzada says translates to "the father of all".

With Raja referring to this Xe GPU as some of the largest silicon in the world, Pirzada thinks Raja is talking about a GPU with a die size pushing 750-800mm2 -- this would make Intel's new Xe GPU one of the largest GPUs ever designed. With this, we should expect some great performance but we're still a while out from that. 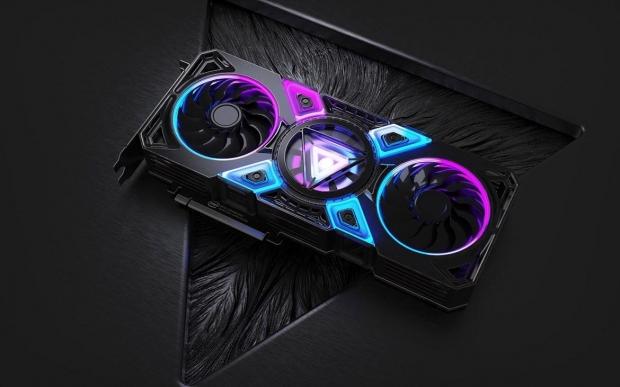 I've been hearing the consumer-focused Intel Xe GPU is not shaping up very well at all, and considering Intel just lost its two key marketing staff in ex-RTG members Chris Hook and Heather Lennon, we should keep a watchful eye on these rumors going forward. Intel needs all the (good) hype it can get right now.

Now, remember this isn't some GeForce RTX 2080 Ti killer, but rather a high-performance Xe GPU that will most likely find its way into the data center market. We shouldn't expect Intel to directly compete with NVIDIA or AMD in 2020, but 2021/2022 and beyond is an entirely different argument.