Amazon lost a rather huge $10 billion cloud computing contract to Microsoft and is really upset about it, with the company filing a federal lawsuit on November 22 fighting for the Joint Enterprise Defense Infrastructure (JEDI) contract. 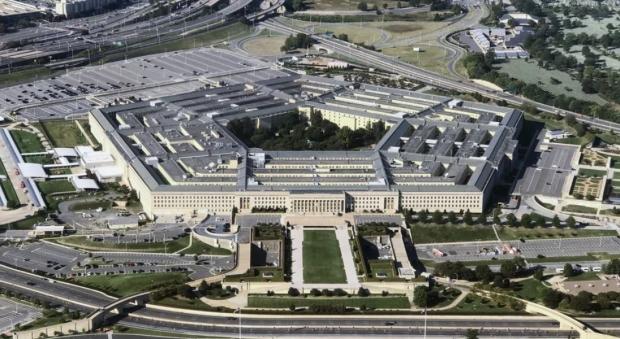 The retail giant is red-faced at the Defense Department and its choice of Microsoft over Amazon for the $10 billion JEDI contract and while the Jeff Bezos-owned company hasn't explained its reasoning behind the lawsuit, it has claimed that there has been "unmistakable bias" and even suggested "political influence" in the JEDI decision.

We won't be finding out the inner workings of the JEDI lawsuit from Amazon, as they filed the suit under seal and it is seeking a protective order as there is some very sensitive information that could see "severe competitive harm" to both Microsoft, Amazon and the US government.

Amazon has been working in getting its cloud technology into more and more deals, and while it works with the US government on other things -- so too does Microsoft. Microsoft worked with the US army on the HoloLens headsets, both the HoloLens and new HoloLens 2 which just debuted for $3500.