Diablo IV's missing classes are a mystery, but an older, incredibly accurate leak may have spilled the beans on what's to come. 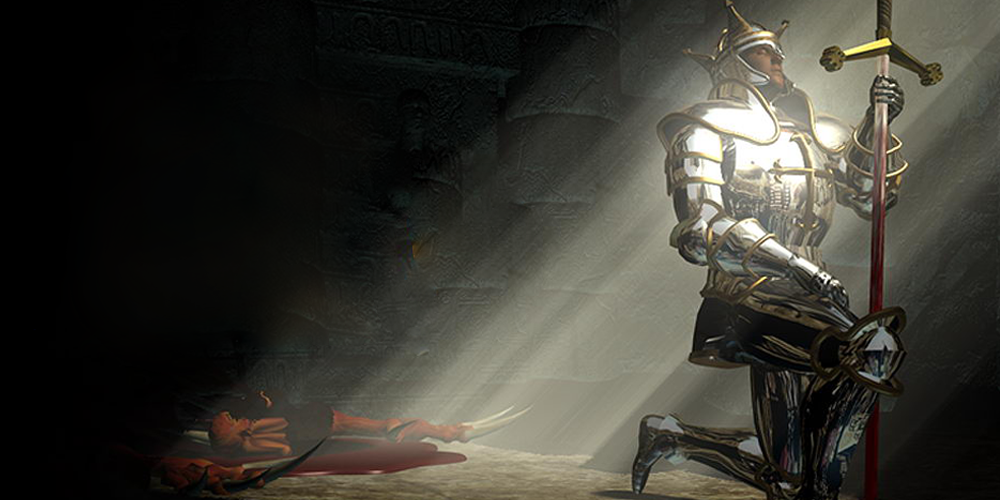 Four months ago a Reddit user leaked out tons of Diablo IV info, detailing classes, skills and abilities, a new darker medieval tone akin to Diablo II, and a huge open-ended world. Most of everything in the leak turned out to be 100% true. What if all if it is true and Blizzard just hasn't confirmed everything yet?

Some unconfirmed details include Diablo IV's character classes. Blizzard only announced three classes were returning--the Sorceress, the Druid, and the Barbarian--but they also confirmed the game should ship with 5 classes total. Who are the missing heroes? The Paladin and Amazon, according to the leak. There's even more characters coming post-launch as paid expansions too.

As a huge Paladin fan, I'm hoping the dashing holyman slices his way back into Sanctuary. These classes send a clear message to gamers: Diablo IV is basically a modern Diablo II built on Diablo III's engine and core itemization mechanics. It's a great thing to realize and I don't think any Diablo fans will complain.

The leaker also says Blizzard could release Diablo IV in early 2021, but info is four months old. The games industry changes its mind at a rapid pace and this window probably isn't valid any more.

But one thing we should expect is Diablo IV to harness the power of next-gen consoles like the PlayStation 5 and Project Scarlett. It'll also feature cross-play for titanic engagement opportunities, which is huge for any live service game.