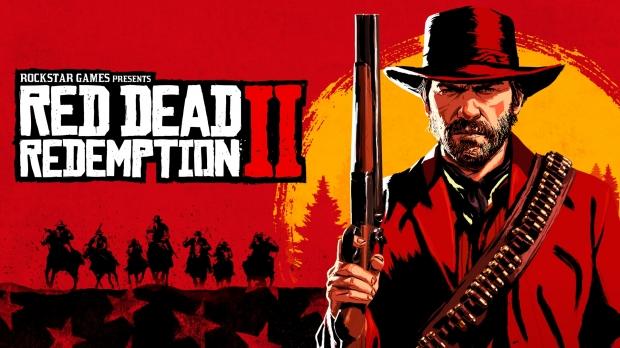 Red Dead Redemption 2 launched just a day ago for the Epic Games Store and Rockstar Launcher, but not Steam -- if the Steam version had launched, I'm sure it would've worked while the others choked in a puddle on the ground. I have been trying for over 24 hours to get the Rockstar Launcher and RDR2 to even load, and I can't.

I've tried a million different things starting with (as always) having the latest GPU drivers, the latest Windows Updates, and a near-fresh install of Windows 10. I've scoured Reddit and Twitter and everything in between for tips on how to get the Rockstar Launcher and Red Dead Redemption 2 to play nice, to no avail. Red Dead Redemption 2's launch on the PC is an epic fail.

I'm trying to get Red Dead Redemption 2 to work so I can thrash my stack of graphics cards in it in a benchmark article... but I just can't. I'm currently packing my entire office right now to move it (again) and this is happening in the middle of it. The launch has been a joke and Rockstar Games should be ashamed of it, and addressing gamers' concerns right now.