One of the most highly anticipated Netflix TV shows to release is The Witcher, and while we haven't even got the first season yet the showrunner already has another seven seasons planned out. 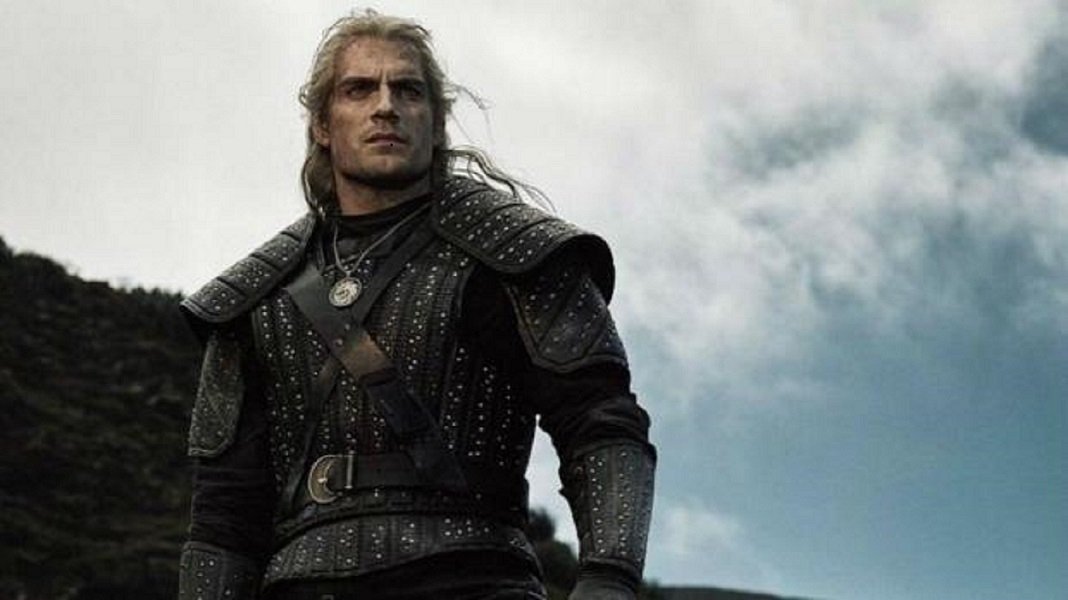 Lauren S. Hissrich who spoke to SFX Magazine talked about future seasons of the Witcher TV show, saying "We don't have a second season yet--God willing we will--but right now it's just about, 'How do you set up stories that really capture audiences for years at a time?'" She went on to say that the worst mistake that can be made is throwing all of their production energy into the first season and not thinking about how the characters would progress if there were future seasons.

She continued, "The worst thing we could do is put all of our energies just into season one, and not be thinking about where these characters can grow to." Hissrich also said that the first season will feature a lot of death, and that some of the characters introduced to the audience in season one won't make it to future seasons if there are any.

If you didn't know, Superman actor Henry Cavill is playing Geralt of Rivia in the upcoming TV show, check out this trailer here if you haven't seen it. Henry Cavill also said that he prepared for the role of Geralt by playing the games, more on that here.