Keanu Reeves was a massive surprise entry into Cyberpunk 2077 at E3 2019 earlier this year, but now the Matrix 4 and John Wick franchise actor will be in the game more. 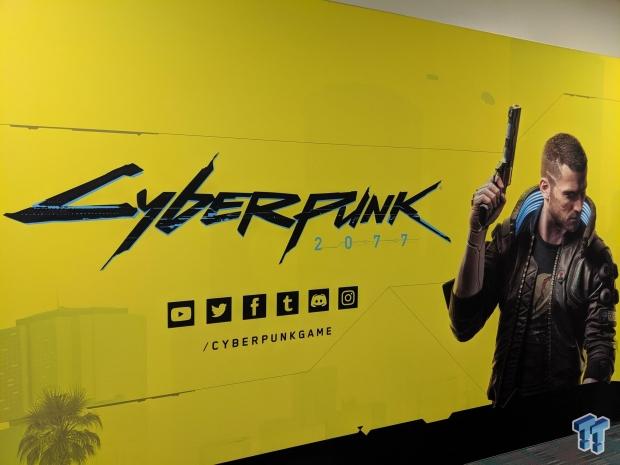 Reeves reportedly loved Cyberpunk 2077 that much he pushed developer CD Projekt RED to double his "screen time" in the game. The news was revealed in a recent interview with TGCOM 24 journalist Gian Luca Rocco, who spoke with Keanu Reeves' long-time Italian dubber, Luca Ward.

The discussion took place at Lucca Comics and Games 2019 convention, where it was revealed that Reeves loved playing Johnny Silverhand in Cyberpunk 2077 he pushed CDPR for more "screen time". It goes to show you how much Reeves is invested into the game as a fan and actor, but now we'll get more of him? Breathtaking.

Keanu Reeves might be in Cyberpunk 2077 more, but you can't have sex with him in the game, sorry.