If you know zombie shooter games, you know Left 4 Dead 2. You also probably know that game is coming up on its 10-year anniversary (November 17th, 2009 release date) and what better way to celebration than a it being revived? 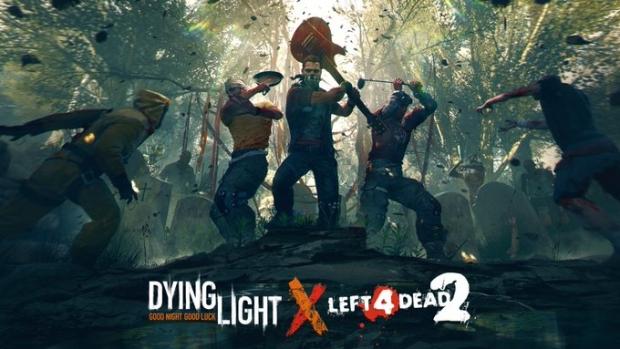 Unfortunately this revivification won't be in the title itself, but instead in a crossover with fellow zombie creator and destroyer Dying Light. According to the above Tweet sourced from the official Dying Light Twitter page, Left 4 Dead 2 will be crossing over for "some serious zombie slaying?".

What could this possibly mean? Since the post is painfully vague in what the specifics of this crossover are, I can only help to speculate that Dying Light 2 will feature some form of Left 4 Dead 2-style game mode. I mean what else could it mean? Players will most likely be able to pair up in four player co-op, just like in Left 4 Dead 2, and battle it out against some Dying Light zombies. It also wouldn't be surprising if the crossover brought some cosmetics to go along with it.

Dying Light 2 is reportedly that big it will need multiple playthroughs, more on that here.