Stadia will go through some intense growing pains at launch, and many of its features are limited. 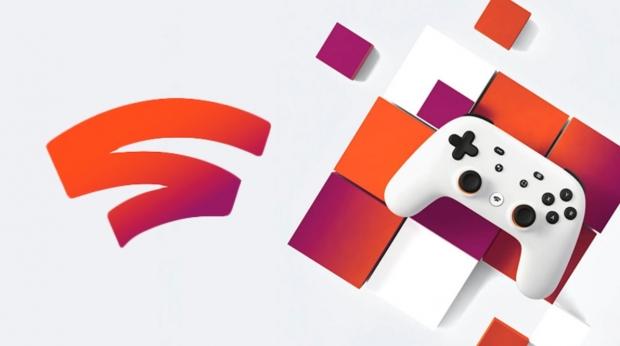 The main reason to buy into Google's new Stadia game-streaming service is to play games on devices you already own without having to buy consoles or a PC. Stadia promises to wirelessly beam hit games to your Chromecast Ultra, laptop/desktop via Chrome browsers, and your Pixel 3-4 smartphones. But there's a lot of catches, especially when it comes to its controller.

The Stadia controller only supports Wi-Fi connectivity at launch. It won't have Bluetooth connectivity (that'll come later, Google promises) so it has to be plugged into your PC or even your phone to play games. That's a massive blow to on-the-go Stadia game streaming--no one's going to carry around an OTG cable and transform their Pixel phone into a bulky/awkward handheld gaming system.

"As for wireless gameplay, this is limited to Chromecast Ultra. When plugged in via USB cable, the Stadia Controller acts as a standard USB HID controller and may work on other platforms depending on the game and setup," Google said on Reddit.

"At launch, wireless play with the Stadia controller is only available on TV using a Chromecast Ultra," Google said in a recent Stadia trailer.

The Stadia controller has to be set up via a Stadia app, too. Once it's set up, the controller's built-in radio connects directly to the internet instead of actual external devices. The controller is indeed outfitted with a Bluetooth radio but it won't be turned on until an undetermined time.

Google also says Stadia won't wirelessly stream games over smartphone data connections. Stadia games are only playable via Wi-Fi, which is theoretically great for mobile data caps, but again takes away the entire idea of playing games anywhere at any time, which is the entire selling point of the service.

Given the connection speed requirements, I guess this makes sense. Stadia requires the following internet speeds:

Stadia launches on November 19, but only if you bought the $129 Stadia Founder's Edition. We're not sure when it'll be ready for everyone else who owns a Chromecast Ultra and buys the Stadia Pro subscription separately.

A free Stadia version will launch sometime in 2020. Check below for a bunch of info on Stadia.