Netflix is pretty much unstoppable, but remember... the streaming wars are only just beginning as Disney is about to unleash Disney+ into the world. However, Netflix did pretty well in Q3 2018.

The streaming giant shared the details of its Q3 2019, with Netflix expecting 7 million new subscribers but only adding 6.77 million new subscribers, but it still made for an all-time record quarter. The recent price hikes didn't help Netflix keep as many subscribers as it expected. Netflix explained the bleeding out of customers: "With more revenue, we'll continue to invest to improve our service to further strengthen our value proposition".

Amazon Prime and Hulu are Netflix competitors in the here and now, but then we have Apple TV+ coming with a third outing in the Band of Brothers franchise, Disney+ with a near unlimited library of content to add to its service, and then we have HBO Max (please release the Snyder Cut of Justice League as an exclusive, WB) as well as NBC's upcoming Peacock subscription service.

Netflix exclusive Stranger Things enjoyed mega-success, with a huge 64 million member households streaming the new third season in its first four weeks. Not bad at all. 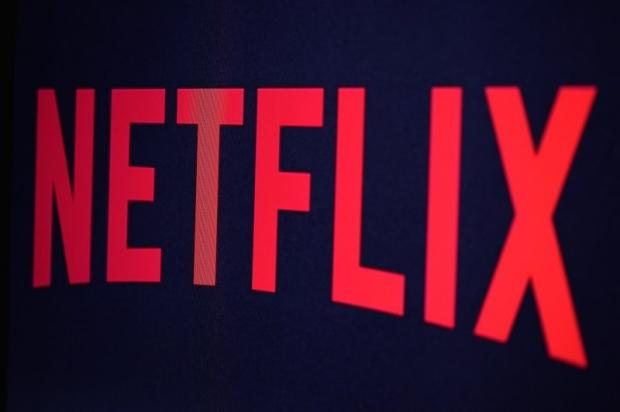