It's that time of the year again for Blizzard to unleash Halloween-themed goodies and a new dab of paint into Overwatch with the upcoming Halloween Terror 2019 event kicking off.

The official Twitter account for Overwatch tweeted the news, with the Halloween Terror 2019 even running between October 15 and November 4. We know that we'll expect a bunch of Halloween-themed skins, a limited-time loot box bundle to grab them, and the continued story of Dr. Junkenstein.

Anyhoo, Overwatch's new Halloween Terror 2019 event is right around the corner -- will you be joining in? I know I will, I need to collect those Halloween skins for my mains, yo. 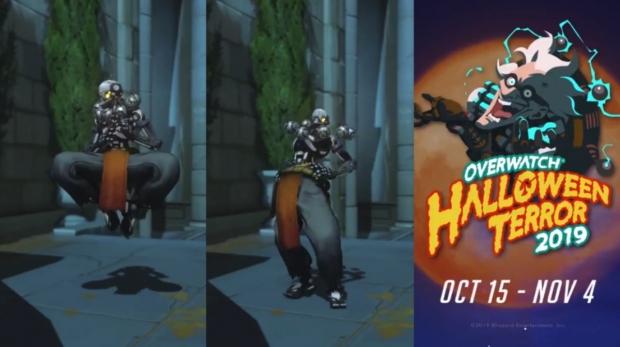