The previous rumors of Call of Duty: Modern Warfare having supply drops or loot boxes have been squashed, with Infinity Ward Art Director Joel Emslie, confirming that IW is not working on any form of system like this for COD: Modern Warfare. 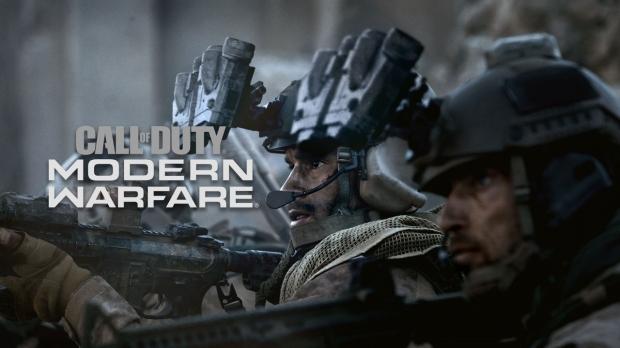 In a recent post on the official Modern Warfare subreddit, Emslie explained: "Sigh. There continues to be misinformed and incorrect info being pushed about Modern Warfare. What I can say right now is that we are definitely NOT working on any kind of supply drop or loot box system. Also, functional stuff is unlocked through GAMEPLAY. Stay tuned, we're planning to release info this week".

Call of Duty: Modern Warfare might not have supply drops or loot boxes, but that doesn't mean there are no microtransactions at all. Infinity Ward confirmed the game will indeed have microtransactions, but they should be limited to just cosmetic items inside of the game. We hope. It's not like Activision-Blizzard needs anymore drama right now... right???