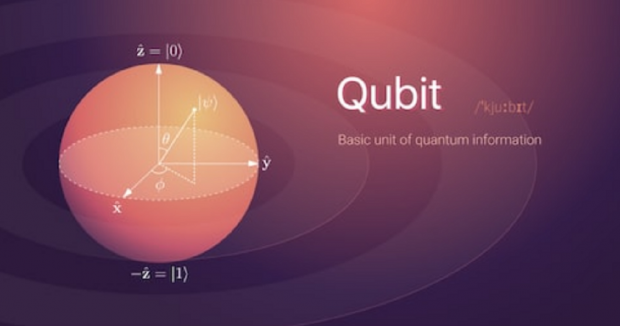 Chia-Ling Chien, Professor of Physics at The Johns Hopkins University and another author on the paper, says "A more realistic, tangible implementation of qubit can be a ring made of superconducting material, known as flux qubit, where two states with clockwise- and counterclockwise-flowing electric currents may exist simultaneously".

Since controlling the superposition is extremely difficult, researchers are looking into new superconducting materials that allow them to make more precise calculations at controlling the state of which the qubit is in.

Yufan Li, a postdoctoral fellow in the Department of Physics & Astronomy at The Johns Hopkins University and the paper's first author, says the newly found ring "already exists in the ideal state and doesn't require any additional modifications to work. This could be a game changer."