Xbox corporate VP Mike Ybarra is leaving the company to take on new paths in the gaming sphere. 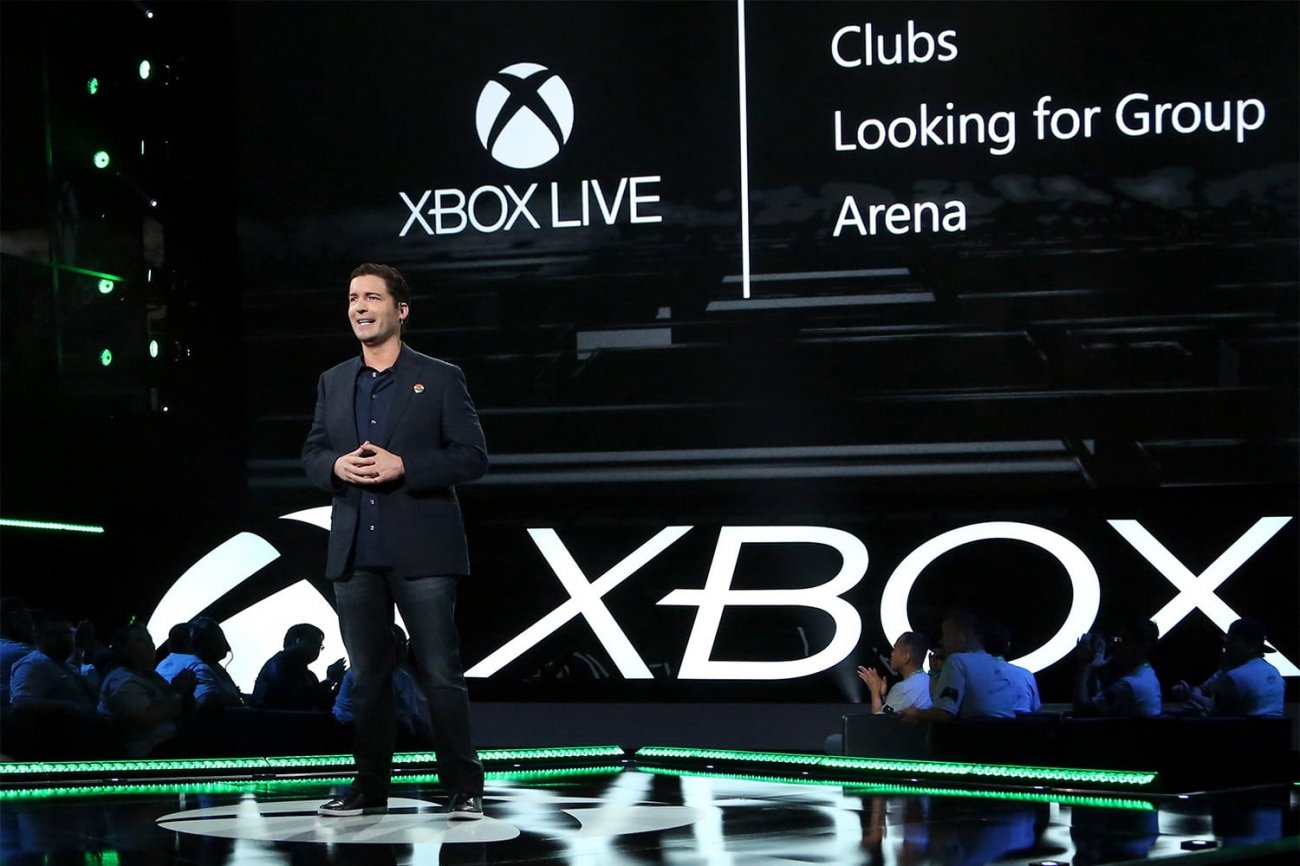 Mike Ybarra's been with Microsoft for two decades and helped Phil Spencer transform the Xbox One into a competent product with a rich ecosystem. Now as the company ramps up for a huge 2020, Ybarra is jumping ship to take on something new.

"After 20 years at Microsoft, it's time for my next adventure," Ybarra said on Twitter. "It's been a great ride at Xbox and the future is bright. Thanks to everyone at Team Xbox, I'm incredibly proud of what we've accomplished and I wish you the best. More soon on what's next for me (super excited)!"

"Most importantly I want to thank all of you fellow gamers, and our great fans, for all the support. Keep gaming and I hope to see you online soon!"

With Xbox Game Pass and Xbox LIVE's synergistic monetization, Microsoft has created a huge cyclic revenue stream of subscriptions that not only feed into one another, but also spark full game sales. That plan will evolve further with Project xCloud, a new game-streaming service that wirelessly beams console-quality games to mobile devices.

Then there's the behemoth Project Scarlett next-gen console on the horizon, which will serve as a portal for high-end gaming and more importantly, Microsoft's huge array of services.

So what could've lured Ybarra away? Maybe Google with its new Stadia platform...but we won't know for sure until it's announced.