Overwatch is set to go through one of its biggest changes ever, with developer Blizzard Entertainment set to launch an exciting new "remaster" update to the game. 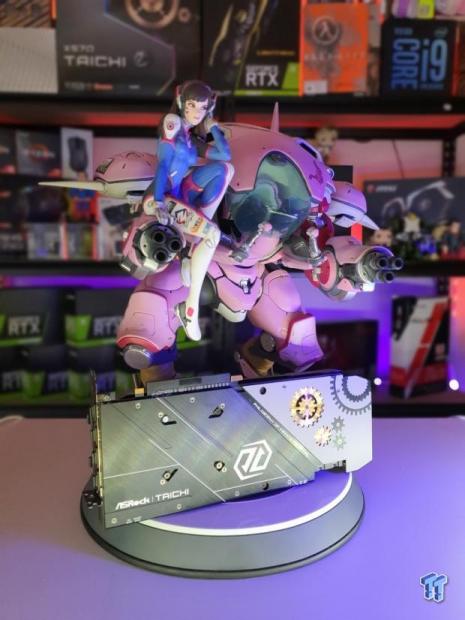 The new v1.41 patch for Overwatch is currently in the Public Test Realm (PTR) weighing in at around 8GB, which is one of the largest updates Overwatch has ever received. Blizzard has tweaked (both in buffing, and nerfing) a huge slate of heroes that will shake up the entire meta of the game.

Here's what you can expect:

As a gigantic Overwatch fan (that is my statue in the picture, I took that shot for this article) I'm excited to see the re-balance take place. I want to jump in and see how much this changes the meta... I can't wait. Sigma isn't so OP now, too.