Microsoft will most likely launch a family of next-gen Xbox consoles in its Xbox Scarlett family, and I'm hoping we will continue to see lower-end offerings in the Xbox One S and Xbox One X once Scarlett launches -- but what about Sony? 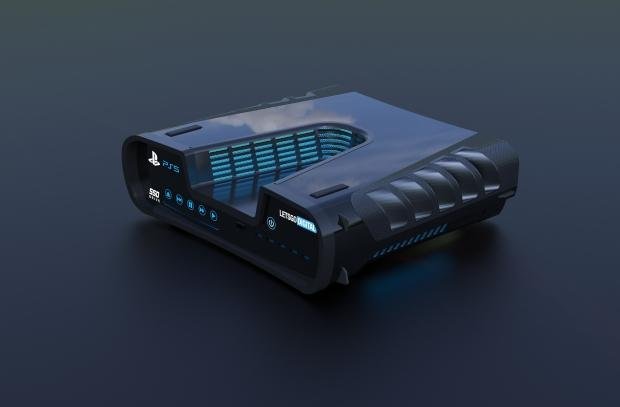 Most people are expecting Sony to launch one console, the new PlayStation 5 -- but according to the latest rumors we might see a base PS5 console joined by a higher-end PS5 console that could be called PlayStation 5 Pro, or something else entirely.

Nishikawa was behind the news of the Nintendo Switch Lite before it was official, so while a grain of salt is required -- it's not like this is pure rumor mill stuff. It would make sense for Sony to launch two new consoles at once instead of staging them out -- offering a great base console, but a hardcore PS5 for gamers that want that additional power.

Considering the PS5 will be capable of ray tracing, 8K video, 4K 60FPS gaming and so much more -- the more power, the better IMO.