Bill Murray might reprise his role as Dr. Peter Venkman in Ghostbusters 3, but nothing's been set in stone yet. 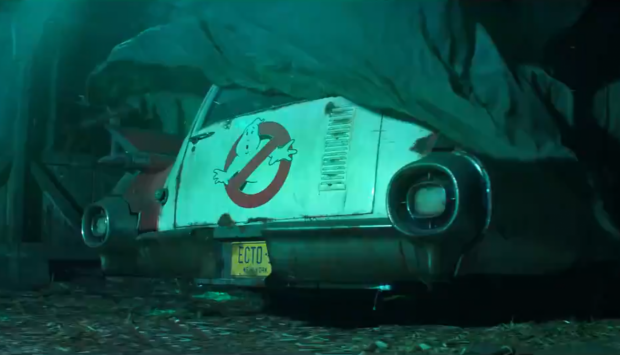 A new Ghostbusters is in the works, and it's being directed by Jason Reitman, the son of original Ghostbusters movie director Ivan Reitman. Due out in 2020, Reitman senior recently revealed new details on the sequel and confirmed it's a story about family and the passing of the torch onto a younger generation. Old stars like Dan Aykroyd and Ernie Hudson are set to return alongside other familiar faces...but what about Bill Murray?

"It's going to be Ghostbusters the third movie. It'll be most of the original people, some from the original movie. We're hoping Bill Murray's going to be in it. And the new cast as well," Aykroyd said on a recent Joe Rogan Experience podcast.

Ghostbusters 3 will star a few new faces too. Paul Rudd, Finn Wolfhard, Carrie Coon and McKenna Grace are all confirmed to be in the film and could lead the charge as the new era of Ghostbusters.

The film is set to release sometime in 2020 and will be a direct sequel to the original films.