Following a closed alpha test earlier this year, a full-on Nioh 2 open beta will be available to all PS4 gamers this November. 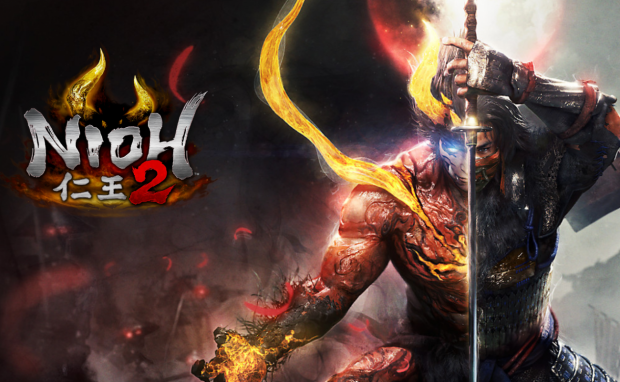 With Nioh 2's upcoming beta, Team Ninja is honing their fiery demonic blade to ensure it's ready for an early 2020 release. Sony announced a Nioh 2 open beta will go live from November 1-10 on PS4 and should include similar content as the alpha. We should also see Nioh's awesome frame rate performance mode return too.

The so-called samurai Souls sequel pushes the bar even further with insane demon transformations, new weapons, and deeper character customization. Gamers can now harness the power of the devilish Yokai to dish out tremendous damage. The dynamic and hard-as-nails combat is back in full force, complete with the innovative stance system and massive hulking bosses straight out of Japanese myth.

Nioh 2's open beta will go live on November 1, and the full game is set to release sometime in early 2020 on PlayStation 4. There was no mention of a PC version.

Defy your own mortality and unleash your inner darkness across the violent feudal land of Sengoku era Japan and the deadly Dark Realm, in this savage action RPG sequel.

Survive a brutal blend of Japanese myth, legend and history

Master the lethal arts of the samurai as a mysterious half-human, half-supernatural Yokai warrior, in this challenging action RPG sequel.

Unsheathe your deadly weapons and cut down all enemies in your path using a revamped combat system and the ability to transform into a full Yokai to unleash devastating paranormal powers.

Prepare for the fight of your life with revamped mechanics that build on the fan-favorite elements of Nioh, requiring your full concentration and skill.

Choose your method of combat

Follow the way of the samurai with traditional weapons including swords and hatchets, or fill your Amrita gauge to wield mighty Yokai abilities and destroy monstrous foes via a variety of mighty attacks.

Improve your weapons with the Yokai Shift

Filling your Amrita gauge doesn't just give you access to a powerful Yokai form, but also allows you to increase the stats of various weapons and add extra buffs, such as staggering foes and grappling downed enemies.

Help - and get help - from other players

Call upon the spectres left behind by other Nioh 2 players to aid you in combat. Their spirits will assist you until the end of the current level... or until they're defeated.