One of my favorite games of all time is coming to the Nintendo Switch, with the Japanese giant announcing the news during its recent Nintendo Direct and Blizzard announcing it on the official Overwatch Twitter account:

We knew it was coming from the near non-stop leaks and rumors about Overwatch arriving to mobile on the Nintendo Switch, but now it is confirmed. Overwatch isn't the most graphically demanding game either, so it should match the lower-end specs of the Switch compared to something like The Witcher 3 which doesn't run so great on Nintendo's mobile console.

The Nintendo Switch version of Overwatch is a little special, as it has motion controls -- compared to the controller/keyboard and mouse setups of the console and PC versions of the game. Not only that, but you'll get a super bonus Widowmaker skin if you pre-order the game as well as 3 months of Nintendo Switch Online.

Once you've purchased Overwatch for the Nintendo Switch, you'll need to log into Nintendo Switch Online and then into Overwatch where you'll be greeted with a Golden Loot Box, which will include at least one legendary item.

Blizzard is also throwing in 15 bonus skins for Overwatch Legendary Edition for Nintendo Switch, which breaks down into 5 legendary outfits, 5 epic looks and five origin skins. The game will arrive in retail boxed form that will have a download code in the box, as well as the Nintendo eShop for $39.99.

J. Allen Brack, president of Blizzard Entertainment, said in a statement: "Overwatch brings players together to cooperate and compete in a bright and optimistic vision of the future, and we're looking forward to welcoming Nintendo Switch gamers into the fun".

He continued: "The Legendary Edition includes more than three years' worth of content updates and gameplay enhancements, and we're excited to team up with Nintendo to provide players with new ways to enjoy the full Overwatch experience -- including on the go". 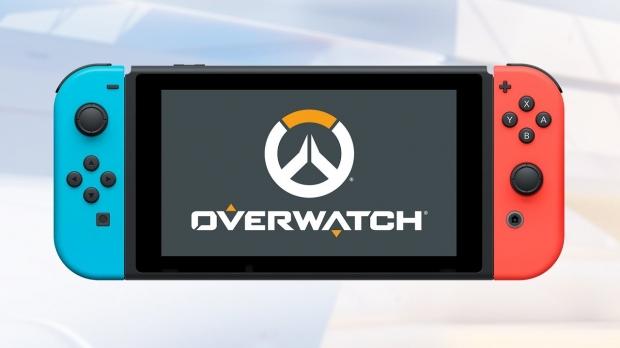