A good real-time strategy game is extremely hard to come by in this day and age, luckily for fans who are missing sinking their teeth into a brand new RTS title, KING Art Games has your back on September 1st. 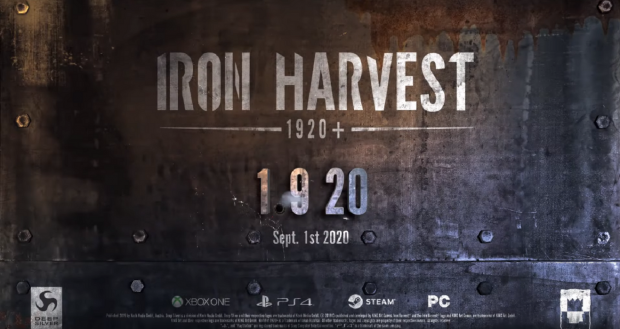