Gamescom 2019 - Nintendo Switch fans can now kick back and really enjoy whats coming to them, as CD Projekt RED has officially announced the release date of The Witcher 3: Wild Hunt Complete Edition.

We have known about the Nintendo Switch version of The Witcher 3: Wild Hunt for quite some time now, we know that the game will be shipping on a 32GB game cartridge and will be including both of the games larges DLC's - Heart of Stone and Blood and Wine. What we didn't know was when the game was going to release, and now thanks Gamescom 2019's opening night we do.

Above we have the official The Witcher 3: Wild Hunt - Complete Edition Nintendo Switch release date trailer, which reveals that the game is expected to arrive on the handheld console on October 15th, 2019. The Witcher 3 will be running at 540p handheld and when docked it will be bumped up to 720p. If you are interested in pre-ordering the title check out my post here to see what is detailed in the package. 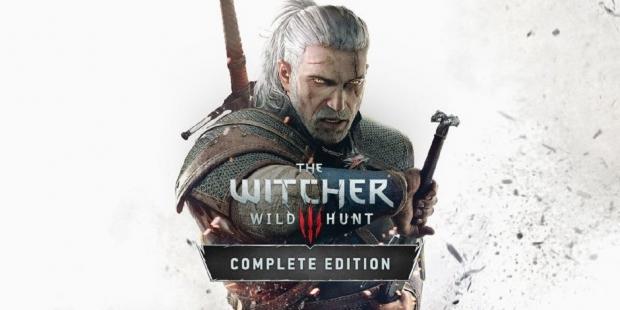