Huawei has announced that its Mate X foldable smartphone has a new release window of November and "ideally not any later", after the slip during its launch a few months ago. 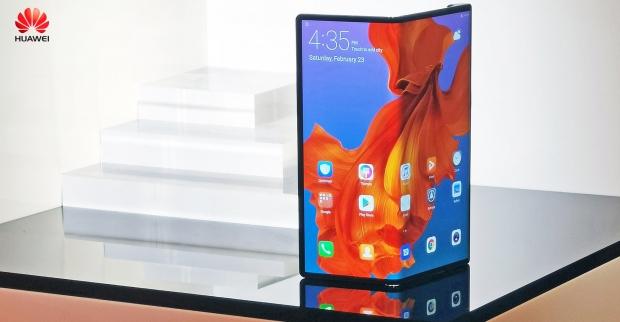 Mate X was meant due in in September after being delayed from its June release, but now TechRadar said that at a press event at Huawei's Shenzhen HQ that it is coming in November. Furthermore, the site found out about the next Mate X and that it "could have more screens, and it might come out as soon as next year".