Remedy seems to have learned its lesson on optimizing its games before launch, as the developer won't want another Quantum Break which was quantum broken upon launch on the PC. 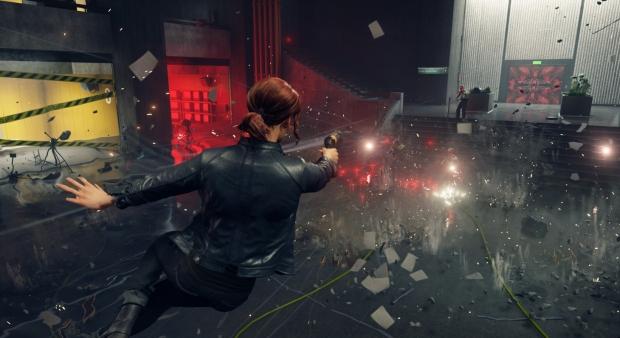 Thomas Puha, the Head of Communications for Remedy Entertainment took to Resetera and explained about optimization when questioned about Control's performance. Puha said: "That was three years ago. Lot of optimization has happened since. You'll know soon enough".

Control is powered by Remedy Entertainment's in-house Northlight engine, which has had 3 years of work and optimizations in order to better craft it for Control since its time used last with Quantum Break.