Blizzard has just introduced yet another exciting hero into the Overwatch hero list, with the gravity-manipulating Sigma now available in the game versus only being playable in the PTR. Check out Sigma in the trailer below:

Included in the latest Overwatch update is also Role Queue -- a new system that will lock players into groups of three. This means there'll be two tanks, two supports, and two damage heroes in both Quick Play, and Competitive Play matches.

The way this works is that before you load into the game through matchmaking you choose which of the three classes you want to play, and then when you join the game you choose your specific hero. This works and makes sense, but the battles change so quickly in the game that you might need three DPS in one particular section, and can't switch out.

I'm sure Blizzard will make some tweaks to the Role Queue, with the developer adding: "As any new feature as significant and complex as Role Queue, we'll be actively iterating on and improving the system over time. We'll also be actively monitoring and collecting data throughout the public test region and the Role Queue Beta Season".

But for now Sigma is a kick-ass new entry into the game that really mixes things up. 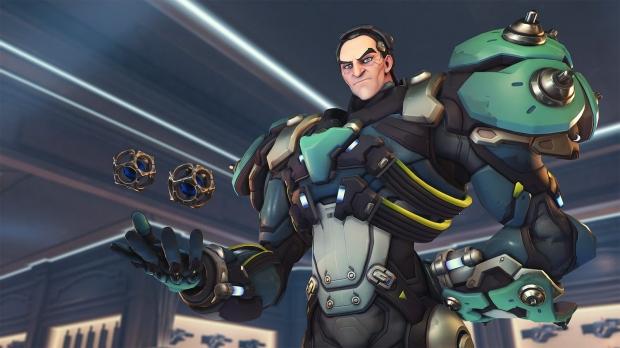