Nintendo is without a doubt launching their Nintendo Switch Lite Console, as good as that will be for the Big N, what about gamers who want higher-resolution screens with more frames? 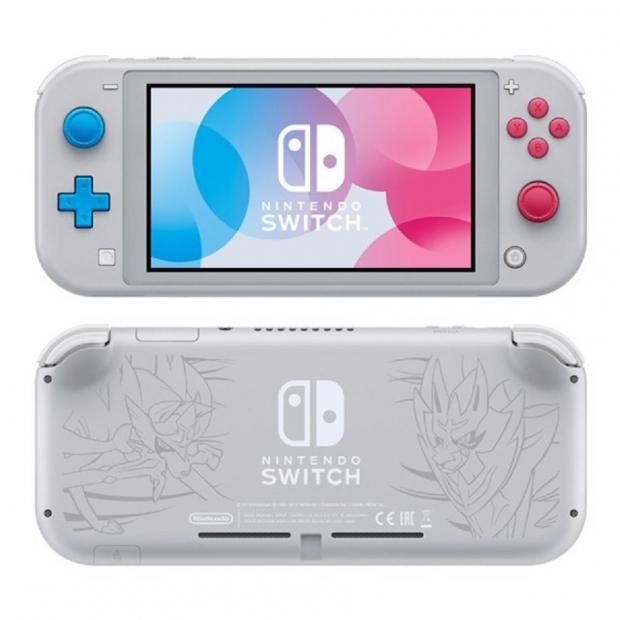 Recent rumors are circling around about Nintendo sitting on a more beefy console, and according to the rumors from WSJ this console release is designed "to make the platform lifecycle long". The VP for Sharp, Katsuaki Nomura might have dropped a hint towards an upcoming Switch, he said that the IGZO panels made by Sharp are going to be bought by a video game client, which WSJ assumes to be Nintendo.

At the end of the day, Nintendo has only officially announced one additional console to the base Nintendo Switch, the Nintendo Switch Lite. However, it would not be surprising if Nintendo decided to try and compete at the higher-end of the market. If they did it would be filling a void for gamers who want to play games handheld at 1080p, at 60FPS.