Notorious for gaming the system, billion-dollar publishers like Activision-Blizzard have a new trend to thwart microtransaction scrutiny: delay them post-release. 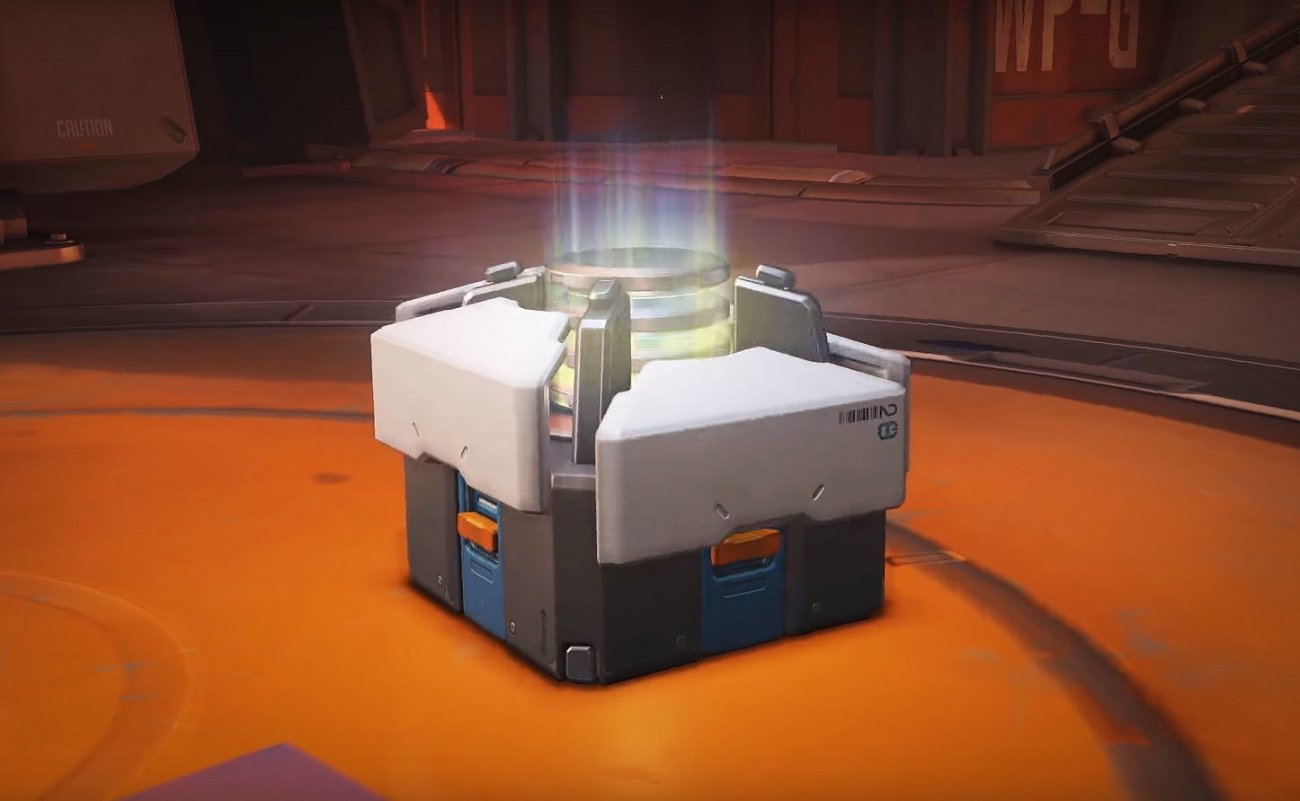 Pretty much every big game nowadays has microtransactions--especially ones from EA, Activision-Blizzard, Ubisoft, and Take-Two Interactive. Despite this knowledge (something I continually warn gamers of), publishers like to obfuscate info by promising free updates and content. But they don't always relay the price of the content, and are starting to use bait-and-switch tactics to avoid release controversy.

A recent Jimquisition video reminded me of this tactic, and Sterling does a good job articulating what's happening. The whole idea is to set the stage for monetization at release, but only launch microtransactions post-launch. That way reviewers won't remark on it in their reviews, which can make or break a game. The reviews leading up to release are critical for a game's sales. Nobody wants another Battlefront II lootbox fiasco on their hands.

This tactic is a convenient workaround for the ESRB's mandated label to mark games with in-game purchases. Any game with microtransactions has to be marked with a special label to warn consumers before they buy.

But if the game doesn't have microtransactions when it's released, then there's no need for a label. Publishers simply add in-game purchases later to circumvent the system.

The latest example is Activision sliding in optional cosmetic microtransactions in Crash Team Racing. The company also pulled this move with Black Ops 4, which wasn't monetized at launch, and will probably do the same with this year's Modern Warfare reboot.

This honestly is nothing new for the games industry. Publishers are masters of bending the rules and sometimes rewriting them. These billion-dollar companies find tax workarounds to keep as much as possible and will always adapt to the regulation landscape with new tricks. Even if lootboxes are illegalized in the U.S., these publishers will simply morph and change their business models to fit the rules--and then they'll bend them as far as possible without breaking.

Gamers and reporters must now be hyper-vigilant and simply expect most big AAA games to have microtransactions of some sort. This goes double with online games. This bait-and-switch inadvertently taught us an important lesson on not only what to expect, but how publishers operate as a whole.