Team Liquid is on top of the Counter-Strike: GO world right now, conquering every challenger and reigning victorious at this year's Intel Extreme Masters tournament. 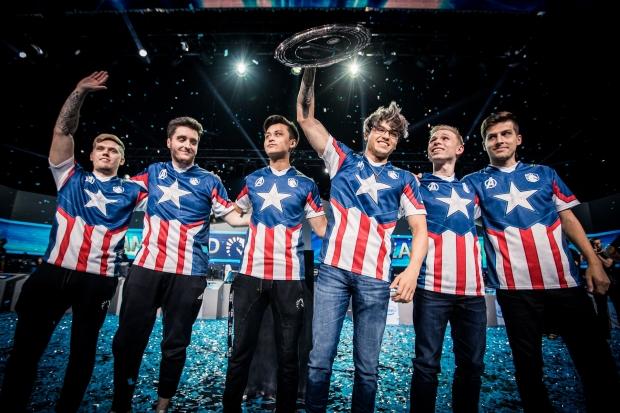 To a roaring audience, Team Liquid raised their sixth trophy in a row last weekend after vanquishing Finnish challengers ENCE 3-0 in the IEM 2019 grand finals. Liquid managed to steal the entire show with only a single map loss, but ENCE put up a good fight in the finals and won out two pistol matches in a row. At the end they lost 14-16 to Team Liquid in a thrilling 1v1 battle between Stewie2k and xseveN.

The team's $125,000 IEM win comes after a huge $1,000,000 victory at Intel's Grand Slam Season 2...but Liquid is just getting started. They still have their eye on that major league win. "I don't think we've peaked at all. We're just getting started, it's three months in," Twistzz said in a press conference.

"We just won the Grand Slam, so that's pretty good. We still have our eye on the major," EliGE said.