During the 50th anniversary for the Apollo 11 Moon missions, Vice President, Mike Pence shared with the American people some great news surrounding the next moon mission, Artemis 1.

NASA is currently planning on returning to the moon by 2024, and to do that the space exploration company needs to do two preparation tests on their brand new spacecraft called Orion. This new space program has been called Artemis by NASA - in honor of Apollo's twin sister in Greek Mythology and will consist of three stages.

The Artemis 1 launch will an uncrewed spacecraft thousands of miles past the moon. Artemis 2 will consist of the astronaunts actually being aboard Orion, and then finally Artemis 3 will be the launch where American astronauts will step foot back on the moon. Before these checkpoints of the Artemis space program can go underway, there still needs to be some final tests done to Orion before its blasted off into space.

At the moment, Orion's service module which provides the power and propulsion for the craft is complete and ready for testing. NASA engineers are currently piecing together each of the crafts seperate modules in preparation for their test launch in September in Ohio. 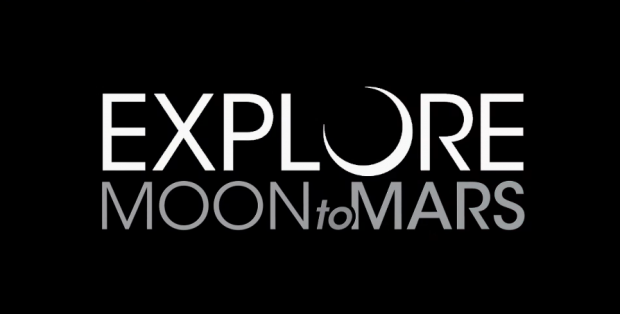 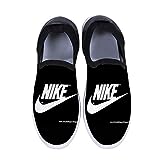