The more that CD PROJEKT RED talks about the world of Cyberpunk 2077, the more I want to be dunked into it -- especially the latest about its dynamic weather system.

Cyberpunk 2077 will have a dynamic weather system similar to The Witcher 3, with CDPR to surely build on it and make it even more immersive than ever. In an interview with WCCFTech, CD PROJEKT RED's Alvin Liu said: "Yeah, we've got acid rain as well. Night City is a very polluted city and we're also exploring that kind of stuff, pollution and global warming and everything".

Here's a list of everything we learned from the Q&A: 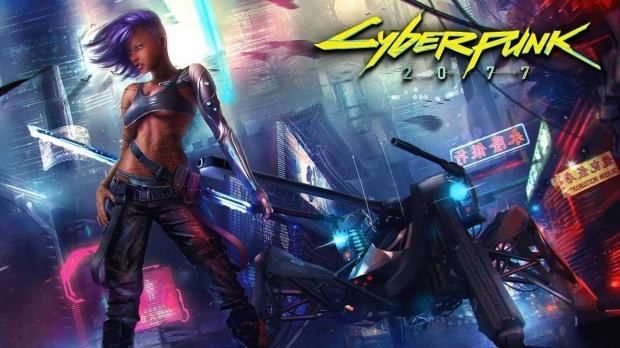