Grab a PlayStation Classic for a cool $20 and turn it into a virtual arcade machine. 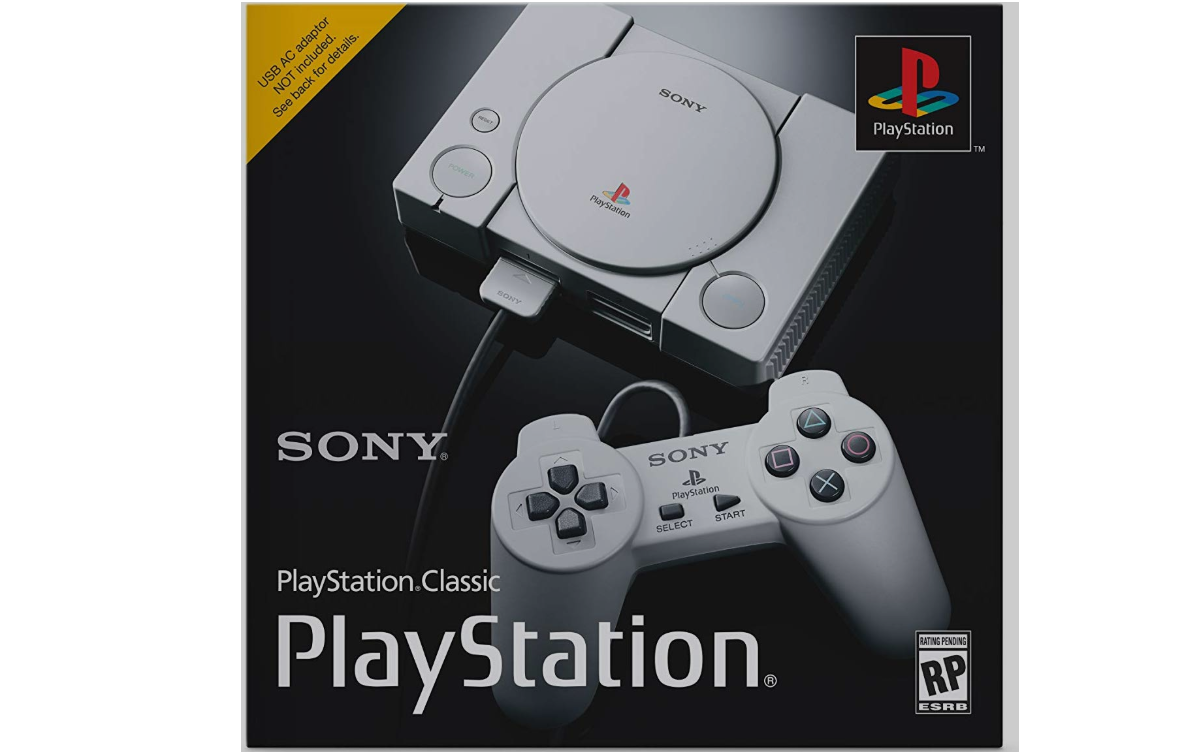 Sony's PlayStation Classic wasn't a success--it was overpriced, and had terrible in-game frame stuttering issues. But there's a silver lining: it's basically a Raspberry Pi that can be manipulated, hacked, and transformed into a retro wonderbox. Now Amazon's selling the mini-console for a paltry $20, putting it on par with a few day's worth of coffee.

The PS Classic comes with 20 built-in games, but most of them run in PAL rather than NTSC, meaning you should expect frame rate issues (PAL is 50Hz and NTSC is 60Hz). The selection isn't so hot anyway. Luckily the box can be hacked and you can pop on a ton of ROMs for expanded play--the process is actually quite easy, from what I'm told--but remember it only includes regular PS1-era controllers with D-Pads, not DualShocks.

The Classic's internal specs make it powerful enough to run older classics across the PlayStation library.

Click the link at the bottom of the page to see the deal (disclosure: we receive a small portion of the proceeds from these sales).

Check below for the full PlayStation Classic games offering: