EA and Epic Games tried to defend lootboxes, microtransactions, and their billion-dollar engagement practices to a recent UK government committee. They failed quite badly. 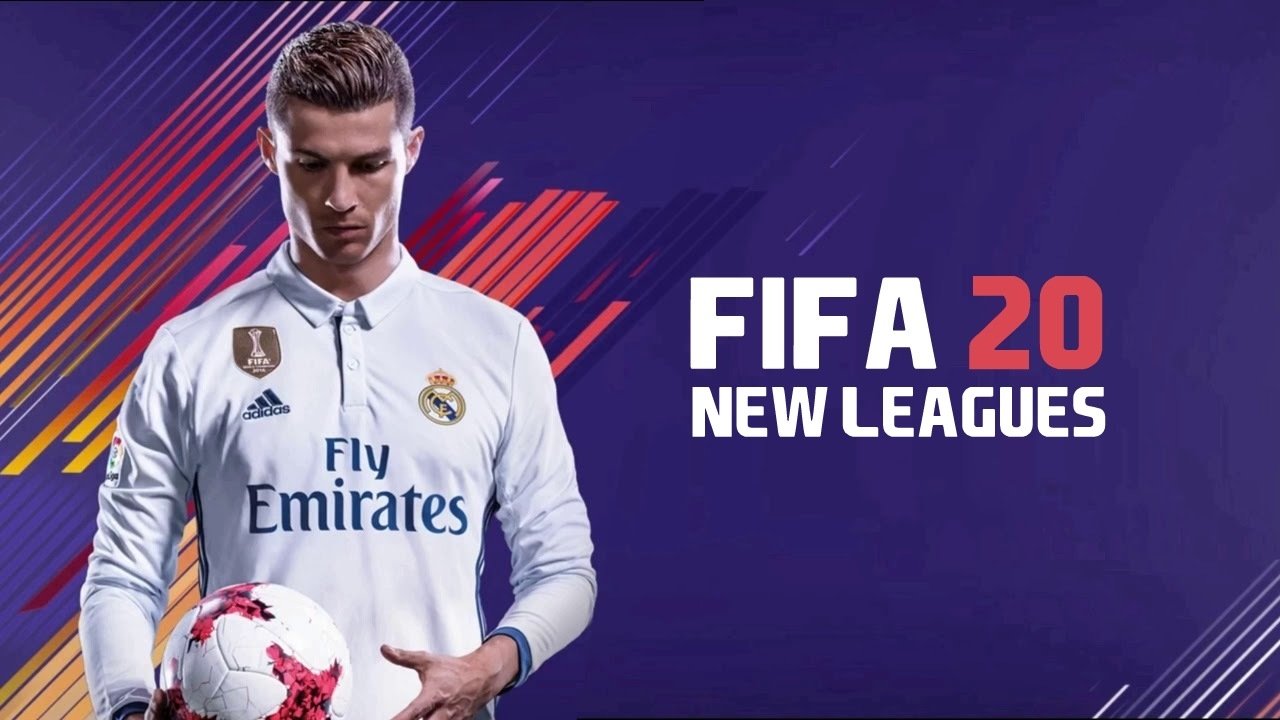 Key EA and Epic Games representatives recently attended a meeting discussing video game addiction with the UK's Digital, Culture, Media and Sport Committee. The results are quite embarrassing for the titans of industry. Both EA and Epic reps floundered in their responses, and looked quite nervous. The companies tried re-defining lootboxes as "surprise mechanics" like a Hatchimal or Kinder Egg, and declined giving key information like user metrics and average revenues earned per user.

"Do you consider lootboxes to be an ethical feature of your games?" Scottish MP Brendan O'Hara asked EA's representative, Kerry Hopkins.

In a move to shrug responsibility and shift the definition of the term, Kerry says EA likens lootboxes in its games to the cheap throwaway blind bag toys sold in stores. They're just "surprise mechanics" and people actually love surprises, EA legal exec Kerry Hopkins says.

"So first, we don't call them lootboxes. So we refer to them as surprise mechanics. I think it's important to look at...if you go to a store that sells a lot of toys, and you do a search for surprise toys, this is something that people enjoy. They enjoy surprises. It's something that's been part of toys for years, whether it's Kinder Eggs or Hatchimals, or LOL Surprise.

"We do think the way we have implemented these kinds of mechanics in FIFA Ultimate Team is quite ethical, and quite fun. It's enjoyable to people."

"Instead we think it's like many other products people enjoy in a very healthy way, for people who like the element of surprise."

"Just to be clear...your lootboxes are just surprise mechanics. You have no ethical qualms whatsoever about them?" O'Hara asks.

"So I think you're re-characterizing my language. What I said is that the way we've implemented our Ultimate Team packs is ethical," Kerry responds, saying that all of EA's games deliver randomized mechanics in an ethical and fun manner. For all of the games on the market that have a randomized content mechanic, a surprise mechanic, a lootbox, I have no qualms they are implemented in an ethical way."

EA makes billions every year from its intense focus on engagement monetization. It's biggest games are typically elongated via grindy, online-based gameplay mechanics that push gamers to spend money to save time--or for the chance to save time. Engagement is achieved by creating expansive gameplay loops that sees players repeating certain activities for the chance in earning valuable loot. As they play longer and become part of the core usergroup, they're incentivized to buy optional content like costumes and skins to show off their characters.

It's a tactic with lots of psychology involved, and all of gaming's biggest players are doing it.

EA has been forced to shift towards cosmetic-only monetization in its games to avoid lootbox controversy (Battlefront II's huge controversy did lots of damage, and we even originally predicted it'd have lootboxes back in 2017).

Now EA could be forced to either remove lootboxes, significantly alter its business structure, or both. At least in the UK. These panels aren't a trial, but everything these reps have said are cataloged and documented and will likely go lengths in decided how the UK handles its gaming laws.

As for Epic Games...well...they didn't inspire any confidence either. Epic Games made an estimated $3 billion in profit in 2018 thanks to Fortnite, and it's cosmetic monetization scheme coupled with extremely addictive gameplay has caused lots of scrutiny.

When asked if Epic Games had any sort of tools or measure to counter-act possible addiction, company rep Canon Pence said no. Of course Epic wants users playing for as long as possible, and kind of time-lock mechanic would impede on that golden goose egg of engagement.

"We don't have a mechanism in place that automatically sets limits on that. I don't think it's our responsibility to determine how much players should play Fortnite," said Epic Games general counsel Canon Pence.

Epic was then grilled about having no age gates in Fortnite, and asked outright if they feel they have no responsibility to regulate or even collect data on players' ages.

Epic of course said no, that the end-user responsibility is in platform holder's hands like Sony, Microsoft, and Nintendo. And of course they don't collect any data to determine a player's age.

I'm honestly embarrassed for these big companies. I expected a heated battle where EA and Epic tried a bit harder than this to defend their prized billion-dollar earners. It's almost as if they know there's gigantic problems with the live service industry, and that games with looboxes can be quite predatory, invasive, and psychologically addictive.