E3 2019 - Nintendo's E3 2019 Direct has finished and as excited as we are for the game line up, we are starting to get some details for a special title, PlatinumGames' ASTRAL CHAIN. 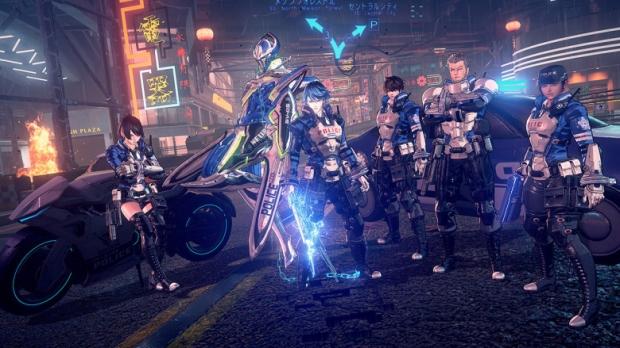 Players will take lead as one of the members of the Neuron Police special task force, who has been given the mission to investigate Red Matter and its ambivalent connection to the mysterious forces emerging from the Astral Plane. Players will be paired with the Legion to combat the foes from the Astral Plan, as the assistance from these beings will grant players the confidence to wholeheartedly attempt to save the human race from utter destruction.

During the Nintendo Treehouse livestream, Director of the title Takahisa Taura gave some details on what players can expect. To keep things simple, a dot point list has been compiled within the entirety of this article thanks to My Nintendo News. The release of ASTRAL CHAIN is also just around the corner on August 30th. The title will exclusively come to the Nintendo Switch. To check out the games trailer, visit this link here.