E3 2019 - Apex Legends is about to kick off a huge new season of content, complete with a new hero called Wattson, ranked modes, a new gun...but where are the Titans? Respawn always wanted them in the game, and they could be coming at some point. 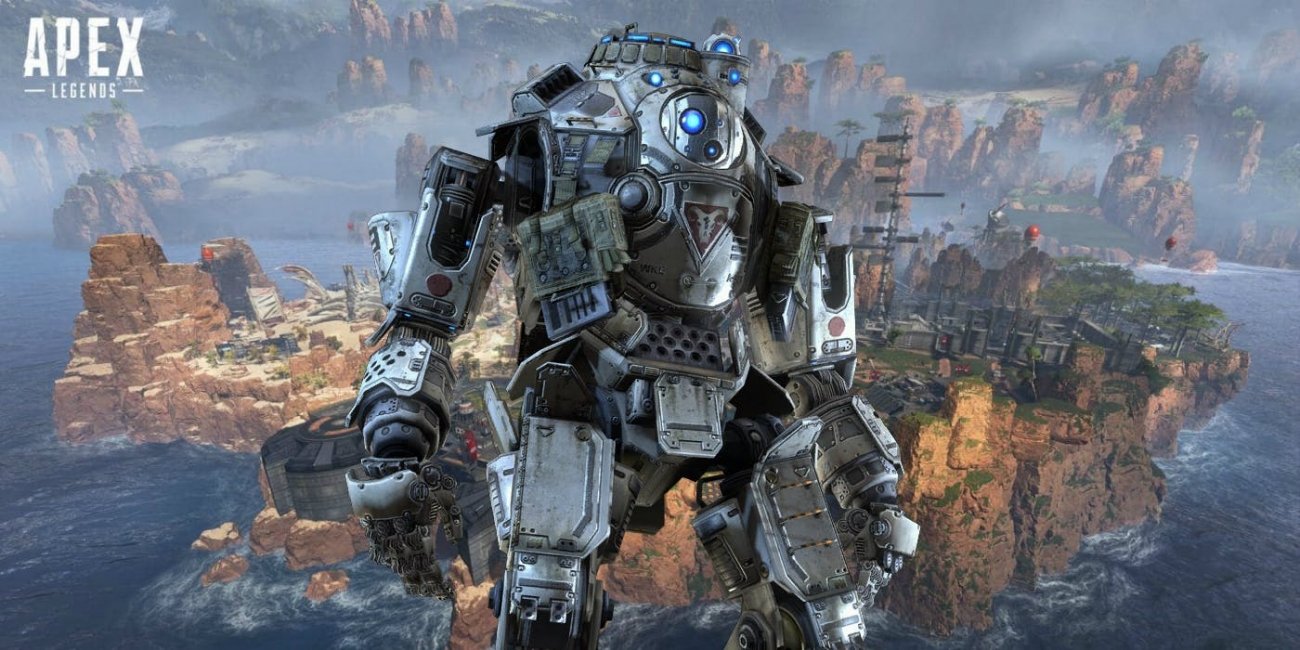 Although it's set in the Titanfall universe, Apex Legends is missing the biggest part of the sci-fi series: giant mechs. In a recent E3 interview with Geoff Keighley, Apex Legends director Drew McCoy confirmed Respawn worked on ways to bring Titans into the game right from the beginning.

"We actually prototyped Titans for 9 months while Apex was in development. But we could never get them to work," McCoy said.

When asked if Titans will come in at some point, McCoy said:

We probably shouldn't expect Titans to show up until well into Apex Legends' lifecycle, maybe even season 4 or thereabouts. Their inclusion should be a huge monumental affair and will probably be saved for a critical re-engagement path when numbers start dropping--and when Respawn can actually make them work.

The battle royale sensation is set to expand dramatically with its second Battle Pass on July 2, which offers a host of new content including:

Daily/Weekly Challenges and Improving the Grind

Starting in Season 2, you'll be able to complete a mix of Daily and Weekly Challenges to level up your Battle Pass. If you miss a few weeks or start late, your Weekly Challenges will still be around for you when you return, and you can complete them all at once.

While we don't want to introduce wacky challenges that drastically warp the way you play the game, these challenges should provide some interesting variation from game-to-game. This means all players should feel more rapid Battle Pass progression and the journey will hopefully be more fun and interesting. Also, this addition should allow players who can only dedicate a few hours a week to the game to make a very deep cut into their Battle Pass progression.

We're adding three Legendary items to the Battle Pass and there will now be a Legendary item every 25 Battle Pass levels in the premium track, including at purchase (that's level 1, level 25, level 50, level 75, and level 100). Our goal is to have a nice balance of cool character exclusives and cosmetics for everyone (like weapon skins). The level 100 reward will be an evolving weapon skin with a special recolor version for those players who make it to level 110.

We removed badges and basic stat trackers completely from the premium Battle Pass rewards track for Season 2. You'll still get a seasonal badge, but it'll be a single, evolving badge that won't take up any additional reward slots! We've kept seasonal win trackers in the free path, and they will all be earnable in the first 10 levels.

You'll also be able to earn items from three new content categories in place of badges/trackers. We'll be revealing details about these categories closer to the launch of Season 2.

We're replacing the Voice Lines with Crafting Metal rewards. You'll now be able to earn enough Crafting Metals (1,200) to craft the Legendary item of your choosing. So, if there's an existing item you've been coveting, you'll be able to get it in Season 2. You can still get additional Crafting Metals from the various Apex Pack rewards in the Battle Pass as well.

We have a lot more to tell you about what you can expect in Season 2, so make sure you tune into our livestream on Saturday, June 8 to hear what else we have in store.