THQ Nordic is one of the few publishers working on a metric ton of new projects. There's so many games in the pipeline that THQ has to reveal them ahead of E3 2019. 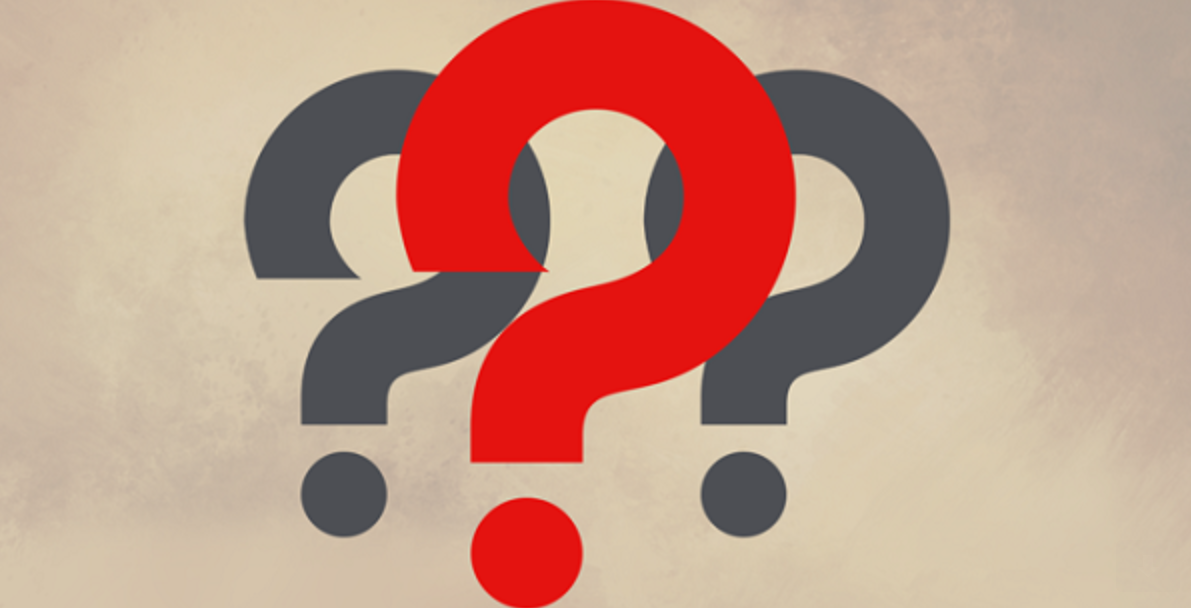 Right now THQ Nordic is developing over 80 games across its varied stable of developers and subsidiaries, which includes Deep Silver, 4A Games, and Volition. Most of these new titles haven't been announced yet--48 of them are still under wraps. Now the company plans to unveil three of these new games ahead of E3 as part of a new "3 on 3" promo.

So what can we expect to see? Probably a few remasters or re-releases on multiple platforms. I'm betting THQ Nordic will save its huge new game announcements for E3 proper. Volition is working on a top-secret new AAA game (probably Saints Row 5), and other devs like Warhorse Studios, Coffee Stain, and 4A Games are likewise doing the same.

Here are a few things we should see from THQ Nordic at E3 2019, most of which will probably be shown during the Xbox panel:

THQ Nordic certainly has a plethora of IPs to choose from. It's snapped up rights to a sea of beloved series and franchises including Kingdoms of Amalur and Timesplitters. Not every IP will get a sequel, though: THQ Nordic is careful to say that only relevant series will get expanded.

The company plans to start announcing its new games tomorrow at 10AM EST.

Three games, three days. Because the best things come in threes. Stay tuned through our Social Media channels on these times: