Resident Evil is still Capcom's most popular series by a long, long shot. 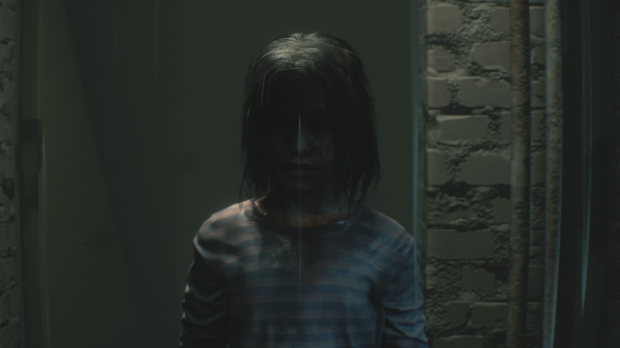 We've known Resident Evil is Capcom's biggest cash crop for a while now, and its latest, Resident Evil 2 REmake, has sold 4 million units so far. The figures show Resident Evil has sold 91 million copies worldwide, giving it a sizable 37 million lead over Monster Hunter, which has sold 54 million. Street Fighter comes in at third place with 42 million. 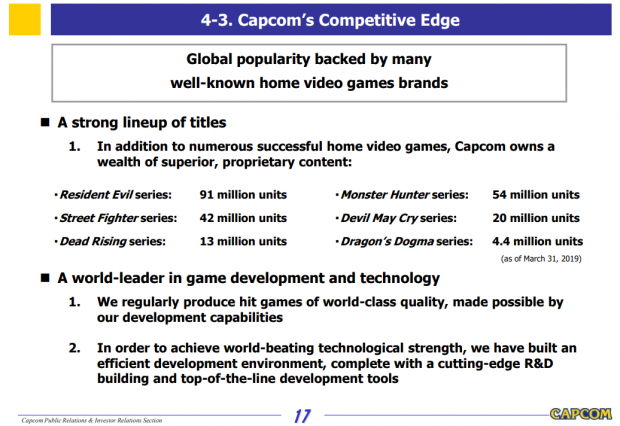 It helps Capcom's zombie survival series has an 8-year head start over Monster Hunter. The first Monster Hunter game was released in 2004, whereas Resident Evil terrified the PS1 generation in 1996.

It also helps that there's 24 Resident Evil games that've been consistently ported across multiple generations. Pretty much every console since 1996 had Resident Evil games. In comparison, Monster Hunter only has 11 games and a lot, lot less ports.

Another little interesting tidbit regarding Monster Hunter World: at 12 million copies, the game makes up nearly 1/4th of the series' total sales. That number could jump with the new Iceborne DLC on the horizon.

We should expect to see more Resident Evil games on other platforms. Capcom just released a fusillade of them on Switch, and its forecasts for this year hint at more re-releases and remasters in the works. The company also confirmed there's multiple big AAA games in development, but they'll likely release on next-gen platforms and won't launch until 2020 at the earliest.