The wait is almost over: Rick and Morty's disturbingly hilarious antics will return this year. 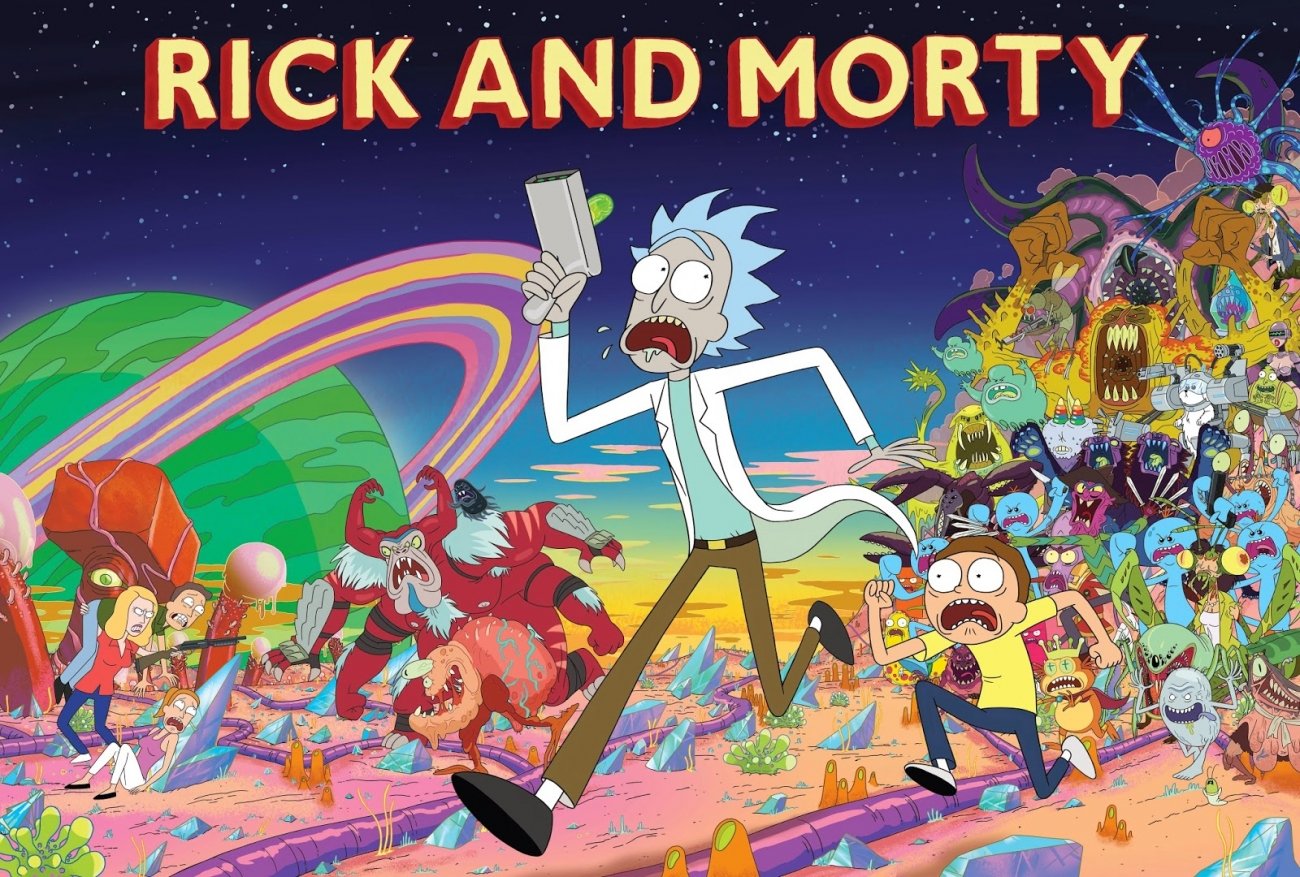 Today the smartest man in the universe and Jerry's kid with the old Jewish comedy writer's name had an important announcement for the world: Rick and Morty Season 4 is set to premiere this November.

Details on the new season have been notoriously sparse, and fans have been waiting anxiously for about two years since season 3 premiered in 2017. The show's massive popularity led Warner Bros. to greenlit 70 more episodes of Justin Roiland's and Dan Harmon's ridiculous sci-fi romp, and history tells us season 4 should consist of 10 episodes. Hopefully we'll get more intergalactic cable segments.

No exact info on a premiere date or time were announced.