I still remember late nights every weekend at LANs at my house when I was a teenager in the 90s playing games like Duke Nukem 3D, Quake, Shadow Warrior, C&C: Red Alert and who can forget; Blood.

Blood is a classic 2D first-person shooter from the 90s that has been remastered by the talented hands of Nightdive Studios that has just announced and released Blood: Fresh Supply. The new game has a bunch of new technological features and support like 4K resolution support, Vulkan/DX11/OpenGL APIs, unlocked frame rates, and so much more.

Here's what you can expect from Blood: Fresh Supply:

You can buy Blood: Fresh Supply right now on both Steam and GOG, it is just a 141MB download. 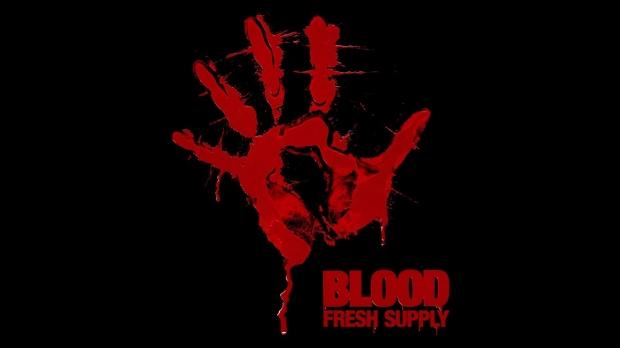