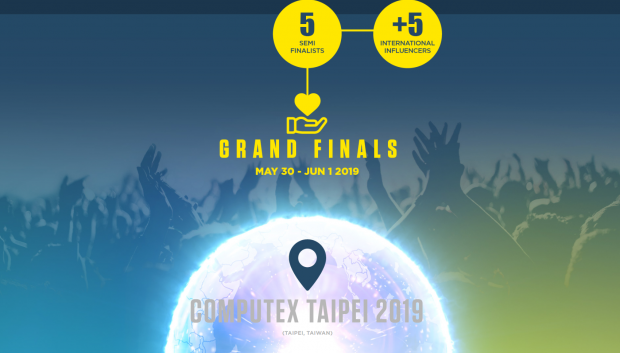 Today tech giant Zotac announced the grand finals of its big esports League of Legends Fight For Charity tournament will be held during its Zotac Cup event at Computex. Popular League of Legends pros like Voyboy, Kaypea, Coolife, Zong Guan, and Hao Kai will be battling it out for $100,000 in charity funds on May 28 through June 1. Donations raised by viewers and all the proceeds will go to groups like the Make-a-Wish Foundation, Gaming-Aid, Mercy Malaysia, Oaktree Foundation, and Esports Foundation US.

The biggest names in PC gaming are sponsoring and helping out with the event, including NVIDIA, Huya, Intel, Logitech, ViewSonic, Cougar, and Battelfy.

"It is a great honor to return to COMPUTEX with our first ZOTAC CUP charity event. ZOTAC CUP has built up a strong reputation after 12 years serving free online tournaments for gamers worldwide. As an industry leader, we hope to give towards a good cause through esports," said Tony Wong, CEO of ZOTAC Technology. "We are excited to have some of the most popular LOL streamers and talents taking part in the event and making it possible for us to make a difference."

The grand finals of the ZOTAC CUP Fight For Charity League of Legends Tournament will be streamed on Twitch from May 28 - June 1.