New information has surfaced regarding the sales of the recently released Persona 5. The sales figures indicate that Persona 5 has reached a new sales height of 2.7 million. 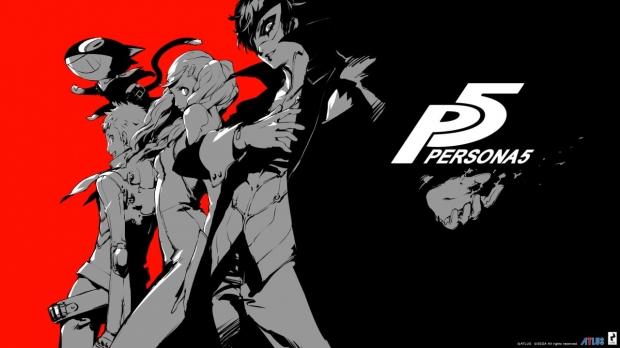 Back in January 2019, it was reported by Atlus that Persona 5 sold 2.4 million units and while that may not seem like many sales for a recently released game, keep in mind that this is a JRPG title. JRPG titles aren't the most popular genre of game, so seeing 2.4 million units sold for an individual title is more the an achievement on the designer Naoya Maeda.

New statistical sales for the game have now been revealed on the official Japanese Amazon listing for Persona 5, according to the listing the original Persona 5 game has now surpassed for 2.7 million units. In some other Persona 5 news, Super Smash Bros. Ultimate recently introduced their first DLC fighter 'Joker' who is a character from the Persona series, more on that story here. Persona 5 is available on PlayStation 3 and PlayStation 4.