Samsung officially delaying the global launch of its Galaxy Fold smartphone might not be a good look for the foldable smartphone world, but competitor Huawei isn't stopping and has announced it will be debuting the Mate X in July 2019. 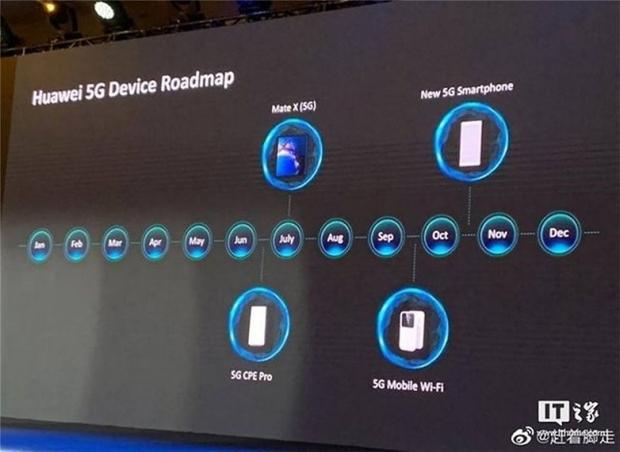 Huawei teased its foldable smartphone not too long ago now and it seemed to have a better design than Samsung's own Galaxy Fold, but Huawei were hush-hush with a release window until now. Now being the right time to strike, the Chinese manufacturing giant said at its own global analyst conference that the Mate X will be launching in July 2019, within 48 hours of Samsung delaying the Galaxy Fold release.

I would be very weary of the July window release as all eyes are on Huawei to launch the Mate X without any issues, because if it launches with any issues with its foldable screen at all, it will be blasted into the ground. On the other hand, if Huawei gets the Mate X out the door and into consumers' hands before Samsung can re-work its Galaxy Fold, then Huawei might be onto a winner with the first foldable smartphone hitting the market.

Samsung sent out its first wave of Galaxy Fold smartphones to reviewers and analysts with a bunch of people reporting major issues and broken screens in the first 24 hours of use. This is what caused the global roll out of the handset to be delayed, and could allow Huawei to capitalize on this moment.