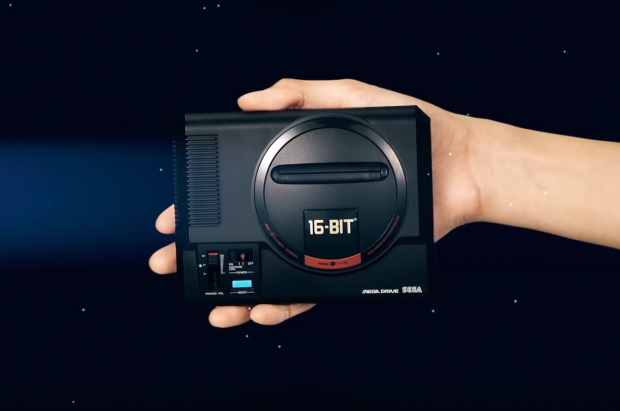 SEGA's new $80 Genesis Mini console will include 40 built-in retro classics, bringing some serious value over Nintendo's SNES and NES Classic Editions. The library is filling out quite nicely and SEGA has revealed half of the Genesis Mini's offering. New additions include Streets of Rage, Sonic 2, Earthworm Jim, Shinobi III and Contra: Hard Corps.

Nostalgia is the main selling point of course, but the Genesis Mini includes power cords and two controllers with the $80 price tag. SEGA promises the micro-console will deliver high-quality emulation and performance, ousting AtGames and selecting the well-respected M2 to handle the system.

The following 20 titles have been confirmed so far: 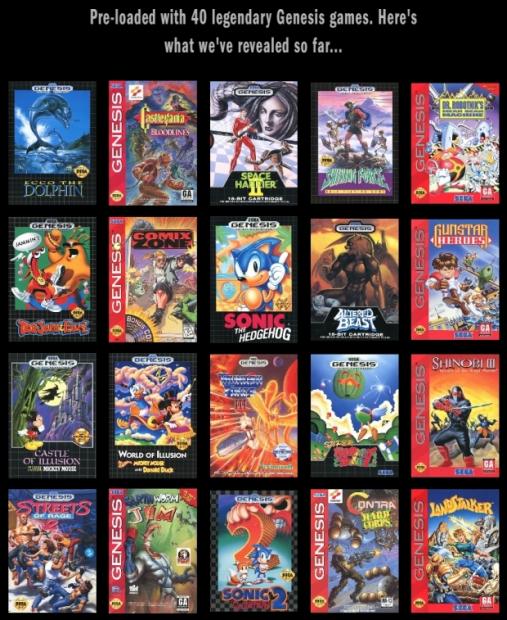