Battlefield V will soon receive its Tides of War Chapter 3: Trials by Fire Update #2 with developer DICE providing some update notes for gamers on what to expect in the upcoming patch. 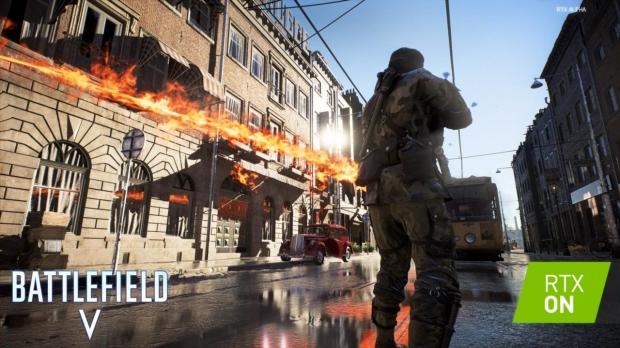 DICE has focused the update on Battlefield V's new battle royale mode, Firestorm, with tweaks amounting to improved interaction with safes, fixed visual issues, and making the Flare Gun usable while in water. The developer adds that other parts of the multiplayer of Battlefield V have been improved, with the team adding a soldier stance icon from single-player, which was a big request from players. DICE adds that "we've made multiple stability improvements, bug fixes, and some quality-of-life enhancements".

There are some PC-specific improvements in the new Battlefield V update as well, with concentration on DXR and DLSS features, and much more. Check out that full list below: