A new video has surfaced that showcases one of the filming sets for Netflix's coming Witcher TV showing starring Henry Cavill. The video gives a brief reveal and some of the gorgeous landscapes that will be in the show.

A video appeared on reddit from user gravemaster7, the video showed off the beautiful filming location that has been selected for the TY show. Since this is only a short teaser of the location, fans of the show quickly rushed out to discover the location by comparing images to the video, concluding that the site was Vajdahunyad Castle, in Budapest, Hungary.

At the moment, we expect that the filming for the TV show is going to finish around 2019/2020 and with locations like this one in place the show is really shaping up to be using some incredible locations. If you didn't know already, Henry Cavill is set to play Geralt, the main character of the show. If you are interested in checking out some more news regarding Netflix's The Witcher TV show, visit this article here. 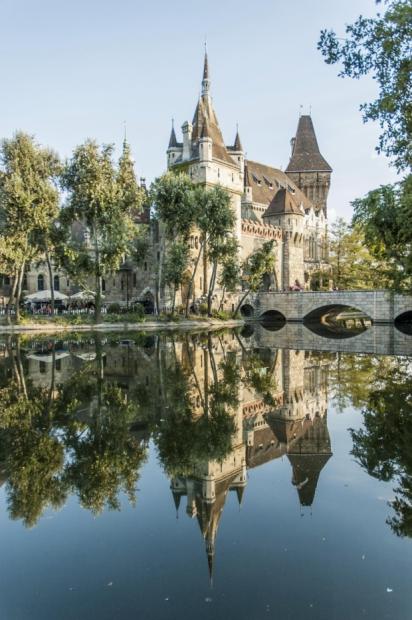