The company has released a new 34-second video of the testing regime that Samsung puts the Galaxy Fold under, in an Ikea-like stress test of folding the phone over and over and over again. Samsung folded a bunch of its Galaxy Fold smartphones over 200,000 times each so that it can provide around 5 years of use to a Galaxy Fold owner, measuring out to around 100 times per day.

Samsung does this all in a week, with over 200,000 folds per phone completed. 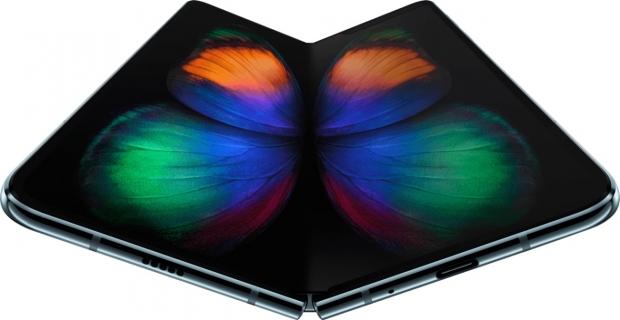