Contrary to previous reports, Apple's new game service won't be based around cloud streaming. Instead Apple is taking pages from Microsoft's playbook. 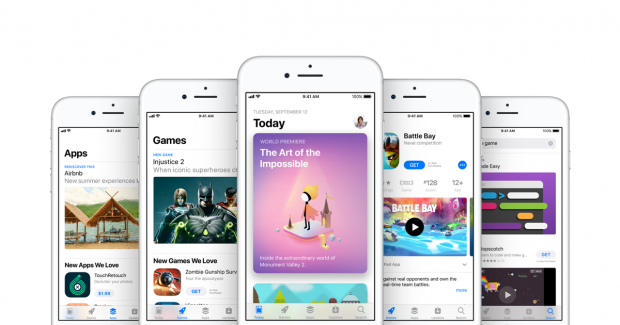 Apple is slowly shifting into a service-oriented company, and gaming will be a big part of this focus. According to Bloomberg, the Cupertino-based tech titan isn't making a game-streaming service like Google's new Stadia platform. Apple's gaming service will be a premium subscription that's a lot like Xbox Game Pass, which gives users access to a pool of titles for a monthly fee.

Sources say Apple will only let higher-end paid games on its new service, not freemium microtransaction-ridden titles. Apple is expected to neatly wrap up the best App Store games in a subscription for mobile devices like iPhones and iPads. A unique revenue sharing incentive is also included: the more time gamers spend in a particular game, the more money Apple gives them.

This move makes a lot of sense as it not only leverages Apple's existing might and platforms, but also aims to follow Microsoft's wildly successful Xbox Game Pass. The idea is that devs can now make money from their games without actually selling them, which also brings exposure to certain titles, as well as arming Apple with a recurring subscription that earns cash over time.

The company has yet to confirm its plans, but we may hear more during tomorrow's big Apple showcase at 10AM PST.