Phil Spencer is the now ex-boss of the Xbox division at Microsoft, promoted to VP of Gaming at Microsoft in late-2017 he has been hard at work on the future of gaming for Microsoft with both the PC and Xbox. 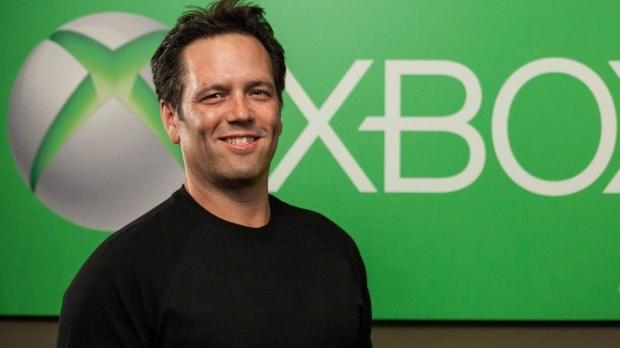 PC Gamer recently spoke with Spencer about the world of gaming under his control at Microsoft, with some good questions thrown in about the future of PC gaming, what freedom acquired studios will have under Microsoft, and whether we'll see Xbox Games Studio releases make their way to Steam. That is a big deal on its own, seeing Microsoft unravel some of that tightly gripped control over to a competitor like Steam, but with the likes of every developer and company opening up their own digital distribution platforms it makes sense for Microsoft to relax that grip, even if it's just a little.

Spencer said to the question about future Xbox Games Studios releasing on Steam as well as the Microsoft store with: "It's a good question and something we've spent a lot of time thinking through. I expect us to share more details on our plans here soon". Maybe we could expect some news at E3 2019, which is where Microsoft should also unveil its larger plans for Windows 10 and Xbox gaming, as well as the next-generation Xbox consoles.