Samsung unleashed a bunch of smartphones just before MWC 2019, with everything you need to know about the Galaxy S10 covered in my article, but what about the new Galaxy Note 10 that should be unveiled later this year? 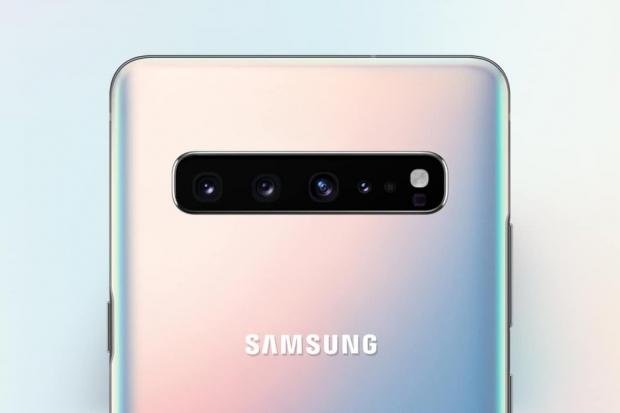 Now we're hearing new rumors that Samsung's next big thing will include not two or three rear-facing cameras, but a quad-camera rear-snapper setup akin to its Galaxy S10 5G variant that rocks four cameras. SamMobile reports a new Samsung model number SM-N975F, and that'll feature four cameras on the back. We should expect that the new Galaxy Note 10 will feature 5G connectivity, since there will be close to 6 months between now and its release.

We should expect Samsung to slap on an even better Infinity-O panel on the Galaxy Note 10, with the new Galaxy S10 featuring the best display on a smartphone yet. Apple will release its new iPhone in a few months and I'm sure it'll have a great display that might top the Galaxy S10, and then Samsung will be back in the champions chair with the Galaxy Note 10 later in the year, as well as 5G, something Apple won't have until 2020.