Star Citizen is one of the most ambitious games ever made and its creator Chris Roberts is no fan of consoles and told TweakTown exclusive that he does "not care about consoles". 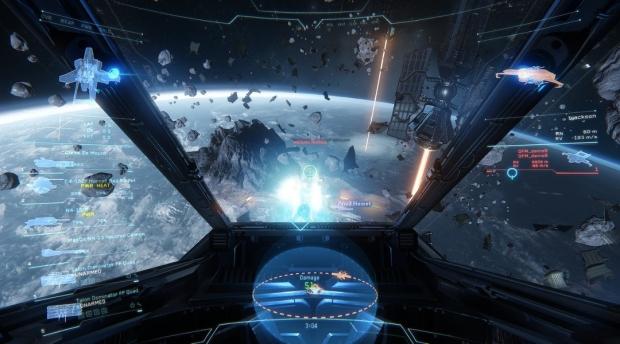 So much so that the game is a PC exclusive, but what about new GPU technology that has made its way onto graphics cards in the last 6 months, and will shape the future over the coming years like real-time ray tracing, etc. One of the Star Citizen forum members asked the developer "Do you, as I, believe that RTX tech will save you devs so much work farther along and look absolutely spanking?"

Cloud Imperium Games developer Ben Parry replied: "Not in the slightest. I expect, if we use it, it'll be a massive headache and time-sink but might give us some subtle improvements in looks or performance if we get it right". He added an explanation for what he meant by 'massive headache', replying with: "The added headache is that whatever we offered would have to be an "as well" feature rather than an "instead", developing a feature for a single manufacturer's top-end cards means also maintaining feature parity for everyone else's hardware. Personally I'd like to use it to make the shadows crispier".