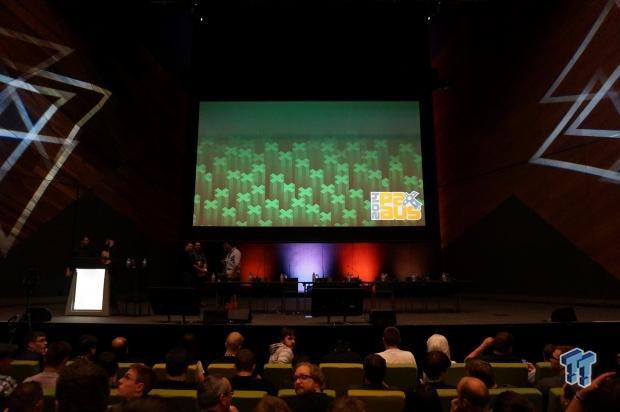 Roberts had much more to say, so keep your eyes peeled to TweakTown to hear just how Star Citizen is going to be the new benchmark in PC gaming.