It is now confirmed: Respawn Entertainment will be detailing Apex Legends tomorrow morning, Monday, February 4 at 8AM PST. We have already had multiple sources say that Apex Legends is a sort of Titanfall spin off without the Titans obviously, with the game arriving as a free-to-play battle royale shooter.

Respawn confirmed the news on Twitter, with a newly-formed Apex Legends Twitter account. On top of that, publisher EA has secured a bunch of influencers and Twitch streamers that attended a secret LA event last week to play Apex Legends. At the same time, their embargo lifted and they could tease gamers with their excitement for the announcement and details of Apex Legends dropping. EA had Shroud, DrLupo, Dr Disrespect and others attended the event, all tweeting out in the last few hours.

Titanfall 3 was reportedly in development post-Titanfall 2 with the same aging Source engine, but Respawn could've changed game engines for Apex Legends - that's something we'll hopefully find out about in the morning. Respawn is also working on Star Wars: Jedi Fallen Order which will be releasing this year, so it makes sense that the developer would use a new engine.

EA could even provide its in-house engine that it made with DICE and give Respawn its Frostbite engine that so beautifully powers Battlefield V, which would drag Respawn and its Apex Legends and Jedi Fallen Order games into a new dimension of graphics compared to the modified Source engine. Remember that EA and DICE are still a while away from unleashing Battlefield V and its battle royale mode 'Firestorm' so maybe we can get a little hyped for Apex Legends, right? We'll see in the morning. 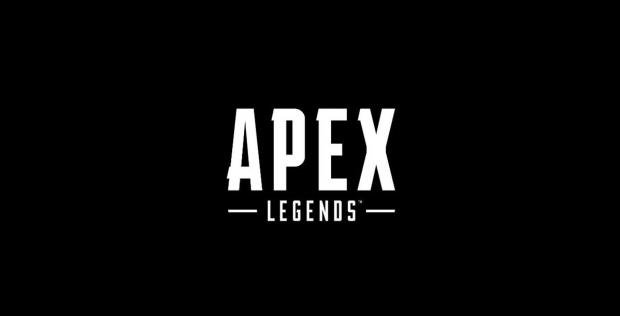