Disney pulled out millions of dollars advertising some of its big movies arriving this year including Avengers: Endgame, Captain Marvel and Toy Story 4. The new teaser for Toy Story 4 teases the return of Bo Peep, who hasn't been in the franchise since Toy Story 2 all the way back in 1999.

The new 'Big Game Ad' teaser for Toy Story 4 gives us a glimpse at what the toys have gotten themselves into this time around, with Buzz finding himself as a sideshow toy, with some fluffy characters giving him crap in the 30-second clip. We see Woody and Bo Peep together once again, with all of the original stars returning their roles including Tom Hanks and Tim Allen, as well as Annie Potts to the voice of Bo Peep.

Josh Cooley is directing Toy Story 4 hot off of co-writing the screenplay to Inside Out. There will be many more characters for the beloved toys to interact with, with some of it teased in the trailer with Buzz Lightyear. 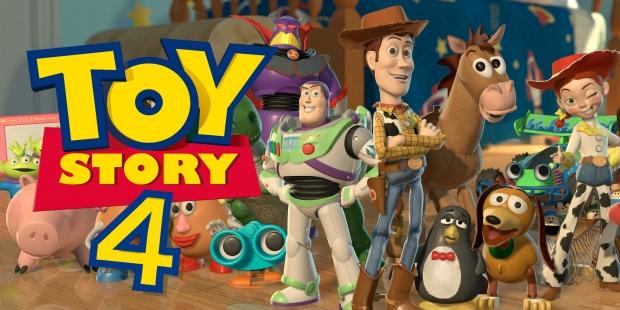